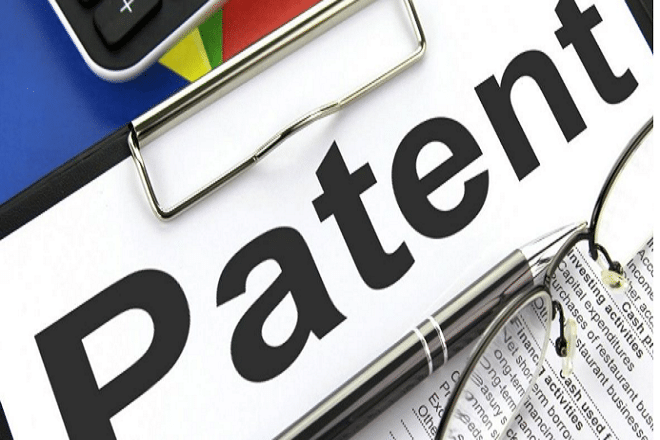 Everlight recently received the decision from the Boards of Appeal of the European Patent Office (“EPO”), the EPO upheld Everlight’s request for an appeal against the revocation of the patent and ruled that Nichia’s European patent EP2197053 was invalid. Everlight confirmed the result of this sentence and won.

Everlight has filed for the revocation of Nichia YAG’s patents in Europe, the United States, Australia, China and Taiwan. Everlight received these winning ratings:

Ensuring a circular economy in the production of rare earth elements

user - September 1, 2022 0
Technology
The Apex Legends Season 14 update is here and the changes bring another facelift to the extremely frenetic Battle Royale.Every drop in Apex Legends...