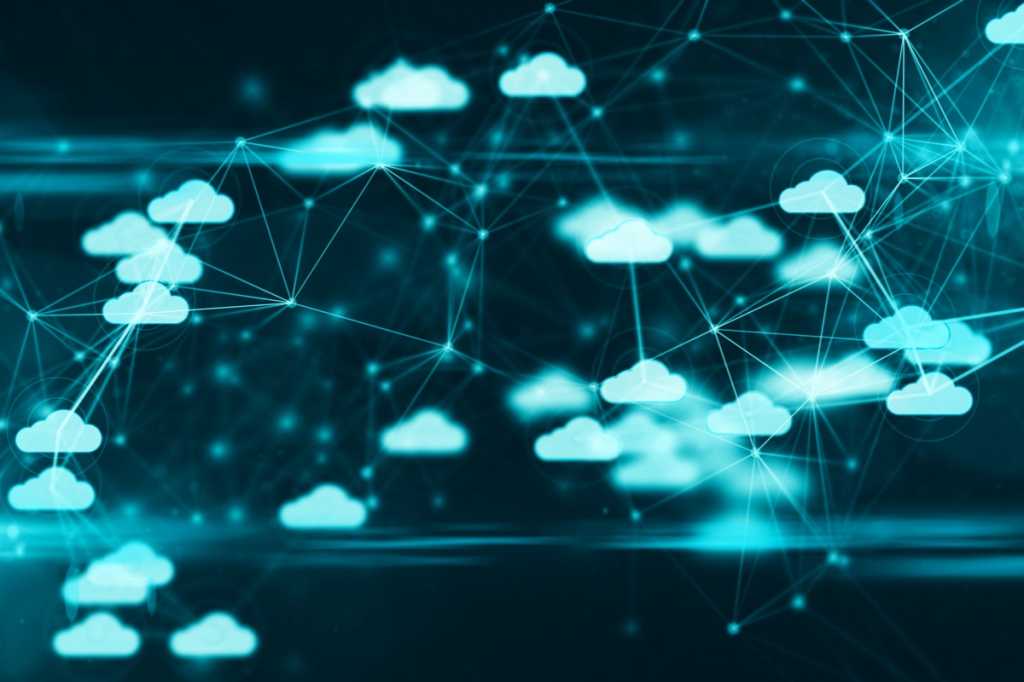 Ways to address and limit the alarming and increasingly irreversible effects of carbon dioxide emissions are becoming increasingly important to organizational growth, reputation and culture. At the same time, data centers, technology lag and all other forms of digitization are driving electricity consumption, so the pressure on companies to act to reduce their climate footprint is growing.

To help mitigate these trends, the EU is preparing stricter reports for EU companies and those in compliance with EU law, which include sustainability assessments based on carbon dioxide emissions related to indirect emissions as well as internal operations . This means that anything published to the cloud by third parties and system integrators must also be accounted for.

For IT departments, this means that the responsibility for carbon footprints increases dramatically, as the majority of their operations are often outsourced to other vendors.

But the overall sustainability agenda and IT agenda are often not as aligned as they should be, says Niklas Sundberg, CIO at Assa Abloys Global Solutions, which develops electronic locks and other access systems. Sundberg also wrote the book A Guide to Sustainable IT for Technology Leaders.

“When the new EU taxonomy comes in 2024, we will start to count non-financial targets,” he says. “This will happen quickly in the future and will be a big challenge, so it is important that companies monitor their key areas when it comes to sustainability. And it can look different depending on whether it’s manufacturing or banking.”

Next: What IT can do to reduce data center emissions

The tougher measures adopted will play an important role in the bigger picture of carbon dioxide emissions, as data centers’ share of electricity consumption at the current rate is expected to grow to almost 3,000 terawatt hours per year by 2030 – and more. than twice as much if nothing more is done about it. “In total, the forecast is that there will be roughly 40,000 terawatt hours by 2030, so if IT-related activities are 20% of that, then we need to address that,” says Sundberg.

In addition to data centers, he adds, requirements can be placed on the software that cloud providers offer, as some development languages ​​are more efficient than others.

But there’s a lot more for CIOs and technology leaders to do than that, not least when it comes to purchasing computers and mobile devices.

IT must go ‘reduce, reuse, recycle’

Sundberg emphasizes that today’s wear-and-tear mentality is unsustainable in the long term, so a cultural shift must occur in terms of adopting a “reduce, reuse, recycle” approach to management. “We often have a lot of IT consultants in companies, but why should we provide them with computers?” Sundberg says. “They often already have that. Instead, we can equip them with a device-as-a-service client that provides access to and protects content that is associated with a specific company.

And many companies have also begun extending the amount of time an employee can have their computer before being replaced. “I know of a company that extended the life cycle of its hardware from three to four years and reduced its CO2 computer emissions by 25%,” says Sundberg. “We need to focus on replacing components, such as batteries, hard drives and memory, more than the entire computer when performance begins to decline.”

It also highlights the importance of being more efficient when purchasing, as around 80% of emissions for computers occur during manufacturing, so choosing computers where a large proportion of materials are recycled is an important step. Reusing used mobile devices that have been refurbished and refurbished with new batteries and screens is another effective principle to adopt.

Requiring providers to cloud services is one thing, but forcing employees to hold their computers longer and use mobile devices may be unpopular, despite the greater benefit. “So it’s important to explain it, to have a story about what the idea is with it,” Sundberg says. “It’s also about providing alternatives to employees. Many want to be able to influence their climate footprint, so the solutions we offer have to be at the same level or better than what people already have.” -climate-friendly alternatives so that all mobile devices can be easily repaired and that more products will be made from recycled materials.

“To be serious about sustainability in your IT department, it’s important to map and inventory what you have and what impression it makes,” he says. “What Are the Carbon Dioxide Emissions of Employees’ Cell Phones and Computers?” What does that look like for the data centers you’re using?’ But it also includes things that digitalization makes possible, like how to use it to reduce travel and control energy efficiency on site, and looking at what the supplier network looks like . A clear green program strategy can then be created, where long-term and research-based goals can be defined and routinely assessed. These are make or break times, but Sundberg sees positive signs. “I think the interest has only increased in the last two years,” he says. “A lot of CIOs are realizing that we need to address the problem, create forums and share information about it. And many of them have hired people who are dedicated specifically to working with sustainability on the IT side.”

The construction of three ASW SWC ships of the Indian Navy...

Hunter and Witch are now available for free

TOP 100: For Amentum, scale and capability go hand in hand