Newstechok.com
Home Electronics The first plant for electrically conductive additives based on acetylene, which will... 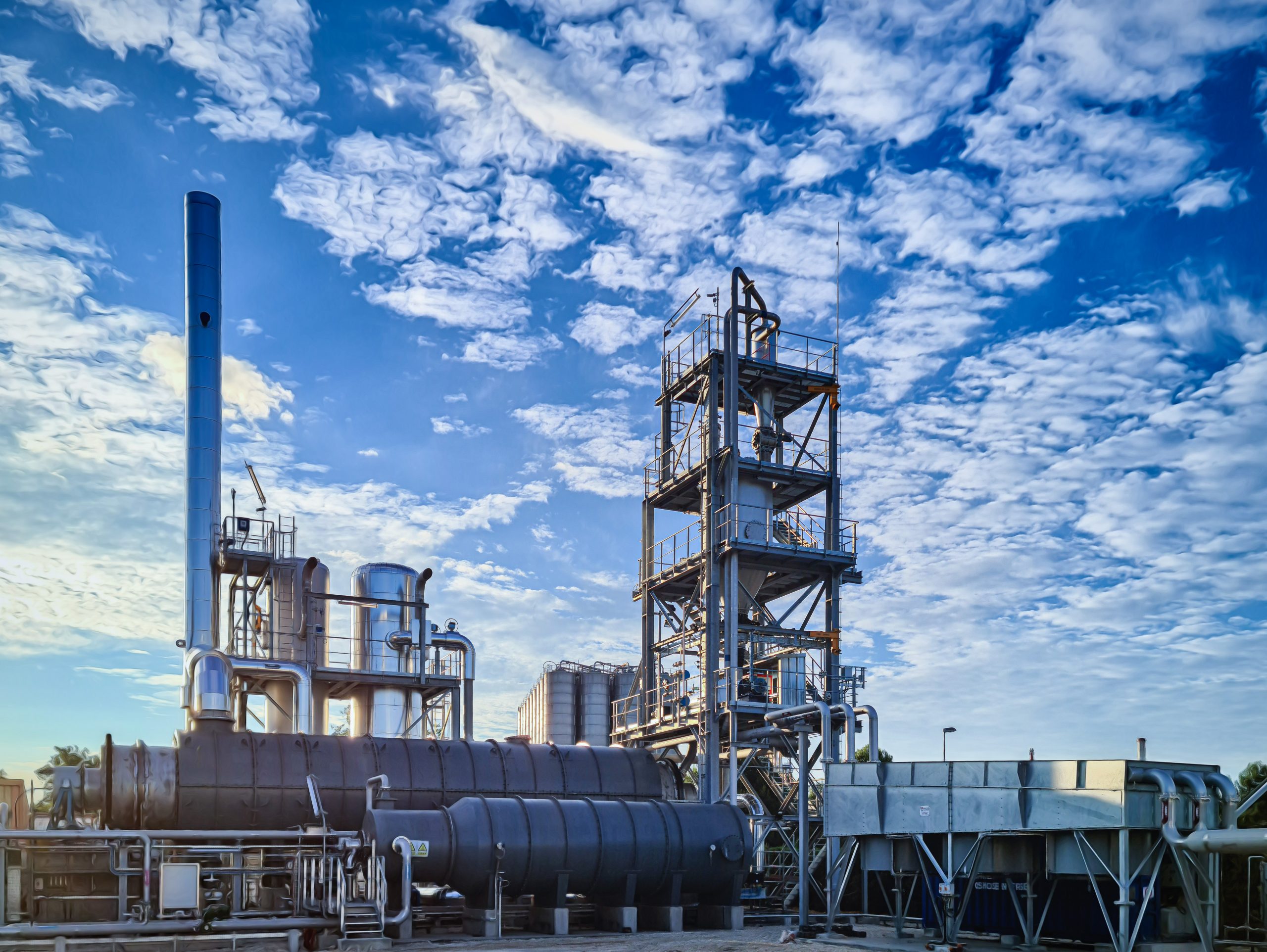 Orion Engineered Carbons (NYSE: OEC), a specialized chemical company, announced its plans on May 5, 2022 to build the first conductive additive plant based on acetylene in the United States.

It was noted that the construction of this acetylene-based conductive additive plant will provide a critical chain link for lithium-ion batteries, high-voltage cables and other products, thus fueling the global transition to electrification and renewable energy.

Orion’s planned facility in La Port, Texas, south of Houston, will be supported by a long-term agreement for acetylene supplied by a neighboring site owned by Equistar Chemicals LP, a subsidiary of LyondellBasell.

Acetylene is a colorless gas widely used as a chemical building block. Orion’s manufacturing process works by converting acetylene to a powder, which is then added to lithium-ion batteries, increasing electrical conductivity and extending the life of the most valuable component of an electric vehicle. The material plays a similar role in high-voltage cables used for wind and solar farms.

When will the construction of the new plant start?

Orion will invest between $ 120 million and $ 140 million in installation. ° Cconstruction is expected to I’m starting in the second half of 2024 This investment should increase the company’s capacity for conductive additives by approximately 12 kilotons per year.

“With this investment, we will quadruple our efficient production capacity of conductive acetylene-based additives,” said Corning Painter, CEO of Orion. “We are already in high demand for this material, so expanding its capacity is one of our main investment priorities and a major milestone in our growth plans. This is a very big day for Orion. “

The company, which has a similar plant in France with locally supplied acetylene gas from LyondellBasell, is the only producer of conductive acetylene-based additives in the European Union.

What will this mean for the United States?

The plant in the United States will bring new technologies and highly skilled jobs to the country, thus having a positive impact on long-term job creation for the local community.

In addition, demand for battery additives is expected to increase amid the global boom in the construction of gigafactories producing lithium-ion batteries. The plant will have a favorable environmental profile and will be subject to routine regulatory approvals.

“Batteries will continue to play an increasingly important role in the world’s transition to clean energy,” Painter concluded. “As a major supplier of materials to the battery industry, we are fulfilling our mission to provide solutions for a more sustainable future.”

The best offers for the first day 2022: What to expect

CIBC enables wider access to financial instruments and sharing of customer data with an...

How are wearables benefiting patients and doctors?|Health Tech Insider

Redmi 6A smartphone explodes near her face while she sleeps, claims YouTuber MD Talk...

Polestar CEO sees value in electric cars even when parked –...

user - August 21, 2022 0
Technology
In its five years as a stand-alone automaker, Polestar has put two vehicles into production and announced a delivery schedule for four additional vehicles....

56% of hospitality IT leaders cite cybersecurity as a top business...