Newstechok.com
Home IT The FTC is launching an investigation into Sony’s $ 3.6 billion purchase... 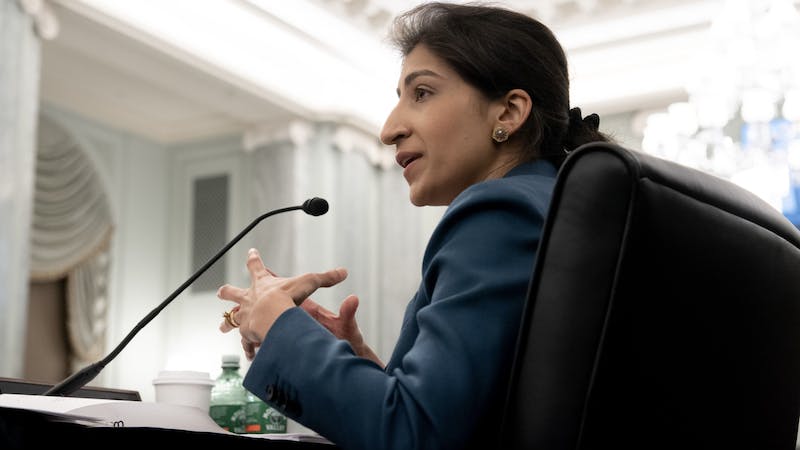 The Federal Trade Commission has launched an in-depth investigation into Sony’s proposed $ 3.6 billion takeover of Bungie, the gaming studio behind Destiny and Halo, according to people familiar with the matter. Although the FTC may not be able to block the deal, its decision to review it is the latest example of how aggressive the agency has become in reviewing mergers.

The deal with Bungie was announced in late January and was part of a broader consolidation in the gaming industry. Two weeks earlier, Microsoft announced its $ 69 billion billion blockbuster purchase of Activision Blizzard. The FTC is also reviewing this transaction.

Squarespace Free Trial: Build and host your website for free

user - May 31, 2022 0
Gadget
The capital markets regulator SEBI on Monday changed the framework for cybersecurity and cyber resilience of KYC registration agencies (KRAs) and authorized them to...

Saharan Dust to bring live sunrises and sunsets to the Gulf...