Newstechok.com
Home Electronics The head of the defense innovation department will resign in September 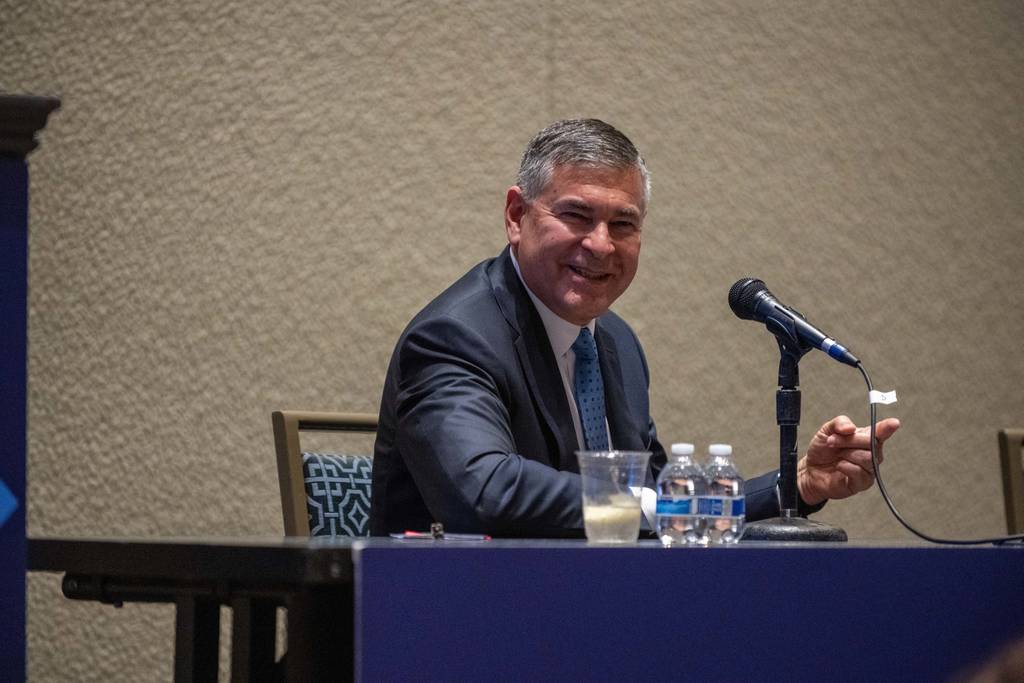 WASHINGTON – The director of the Pentagon’s Innovation Center will resign in September, a spokesman for the Ministry of Defense confirmed.

Michael Brown, head of the Department of Defense Innovation, informed the agency on April 27 that he would resign when his term expires on September 2, Lieutenant Commander. Tim Gorman told Defense News on Friday. Politico first announced his resignation.

Brown has served as director of DIU since 2018, pushing for changes in the DoD budgeting process and advocating for greater adoption of commercial technologies. Politico said he was leaving because of a “clear weakness in modernizing DoD”, citing an email sent by Brown to colleagues last week.

Gorman said in a statement that Brown’s leadership has led to “impressive” success within the DIU, adding that the department “will continue to support DIU’s momentum to change processes, scale up the department’s trade technology and strengthen its innovation base.” National Security”.

“DOD is investing in finding the next talented DIU director who can bring the necessary level of leadership and experience to this crossroads of technology and national security,” Gorman added.

Meanwhile, the Secretary of Defense’s Chief Inspector is investigating Brown for alleged abuse of treaty bodies and federal employment regulations. The investigation prompted Brown to do so last summer withdraw his nomination to be the head of the Pentagon’s acquisition.

Gentleminions on TikTok: Why people are going to the Minions movie in costume

The ongoing crisis in the mental health of technology

How Marcel the Shell became the best film of 2022

user - June 26, 2022 0
IT
Creating a great feature film is not easy when the protagonist is a small shell with one eye and a pair of ordinary shoes...