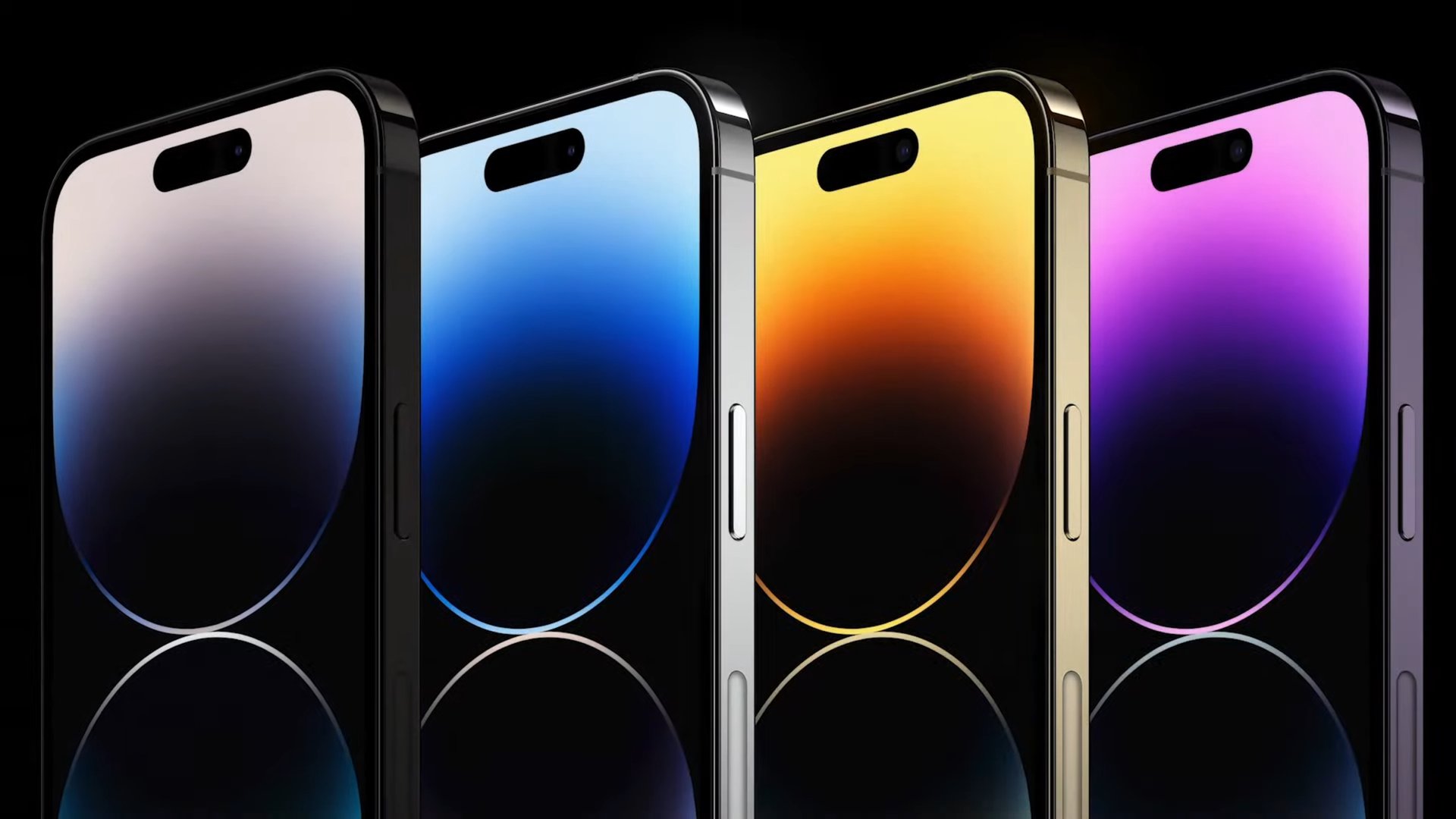 Even though the iPhone 14 was just released not long ago, iPhone 15 rumors are flying, especially the iPhone 15 Ultra. A new leak suggests the phone could get dual front cameras and more storage.

It was just a week ago when we heard a rumor that Apple was planning to rebrand its iPhone Pro Max line to Ultra. Now we have another leak courtesy of a tipster Majin Buu. According to Majin Bu, the iPhone 15 Ultra will make a change to the existing iPhone design in the form of dual front cameras. What this second camera will be used for is anybody’s guess.

Another change Apple may bring to its 2023 devices is more storage. The leaker claims that the Ultra model will come with a base storage capacity of 256GB. This year’s iPhone 14 Pro Max starts at 128GB of storage. As for the iPhone 15 Pro, the initial storage capacity may remain the same at 128 GB.

The final design change that Majin Bu discusses is the move to USB-C. However, this is already suspected given that the UK will require Apple to use USB-C for its phones.

Of course, with any rumor, this should be taken with a grain of salt. But Apple tends to use a three-year strategy with its phone designs, so we could see something that looks a little different than the iPhone 14 in 2023.

The best Linux distributions for gaming

History of digital marketing and how it has evolved in the last 20 years?

Advance your career with this skill

A Russian official says civilian satellites may be a “legitimate” military...