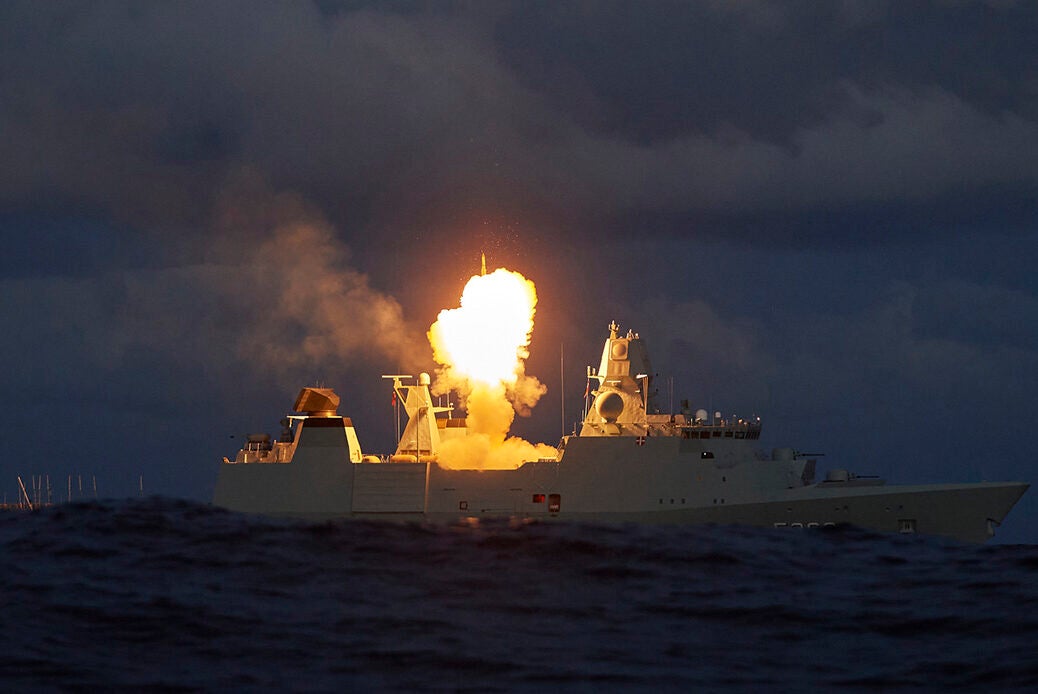 The end stone also notes that the SM-2 missile was installed and launched for the first time by a Danish frigate of the Iver Huitfeldt class.

The First of Class (FOC) shooting was carried out by the Danish Defense Acquisition and Logistics Organization (DALO).

The installation of the SM-2 Block IIIA missile will allow Danish frigates to conduct defense operations in conflict zones around the world, along with providing protection on Danish territory.

The head of the Danish naval command, Rear Admiral Thorben Mikkelsen, said: “The frigates already have radars and other sensors and a well-trained crew, which together allow the frigates to closely and accurately monitor airspace and quickly detect enemy aircraft or missiles.

“With the SM-2 missiles, the frigates will be able to shoot down these potentially enemy planes and missiles at a greater distance.

“This simply makes frigates better for air defense, which is important in Denmark’s defense and supports NATO’s demand.

In July 2018, the US State Department approved the possible sale of 46 SM-2 Block IIIA All-Up Rounds, RIM BK IIIA (VLS) and other related equipment to Denmark.

Foreign military sales were estimated at about $ 152 million.

Anders Skeel Bitzau, project manager for the DALO SM-2 missile system, said: “We have been working for many years to implement this capability.

“Now we look forward to being able to use the data we have from the test launch for further work towards the final implementation of the missile system.

Get $25 off the new Google Pixel Buds Pro at Amazon

NASA isn’t sure the next attempt to launch a rocket to the moon is...

How cleantech can drive growth with the crowd