Newstechok.com
Home Electronics The prestigious Apprentices of the Year awards are back! 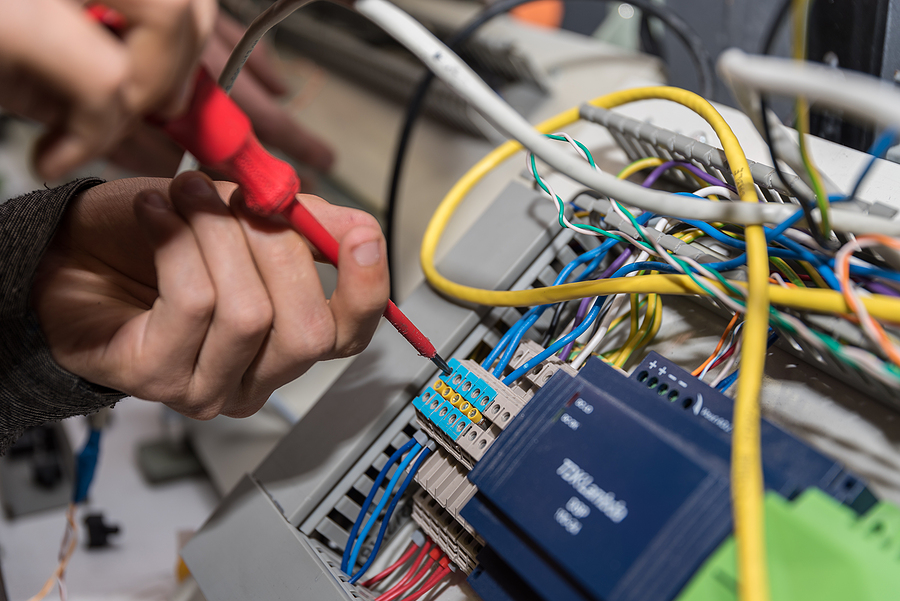 IN ECA and Edmundson electric released the prestigious Apprentice of the Year award after a two-year hiatus due to the pandemic.

The award aims to showcase the best talent in ECA member businesses and is widely recognized as a leading training award in the electrical and engineering services industry.

The winner will receive a range of prizes, including a £ 1,500 cash prize, state-of-the-art tools and a unique study trip abroad organized by a large electricity company.

There are also great prizes for two runners-up, including a £ 750 cash prize, state-of-the-art tools and a certificate of commendation.

Andrew Eldred, Director of Human Resources and Public Relations at ECA, commented: “The finalists will not only need to have good technical skills, but also act as role models for others in the industry. Electrotechnical apprenticeship remains the most popular and demanding craft apprenticeship in the United Kingdom.

“After two difficult years, it’s more important than ever to celebrate our apprentices, the amazing work they do, and the exciting career opportunities available to them once they graduate.”

Prizes will also be awarded to employers of winning apprentices, including a one-year BSI subscription (for businesses with a turnover of less than £ 6.5 million), electric OM software, a promoted company profile and press coverage, and two VIP tickets to the ECA Industry Awards in 2023

The employers of the two runners-up will win Electrical OM software and an increased company profile and press coverage.

Past ECA Edmundson Award winners have pursued a number of careers, including running their own companies in the United Kingdom and occupying high-profile jobs internationally. The award also raised the profile of ECA member companies entering their apprenticeships, highlighting their support for future talent in the industry.

Eligible applicants must have passed their AM2 since April 2020 and completed their internship. The deadline for participation is Friday, June 10, 2022.

The prestigious Apprentice of the Year Awards return!

The first in the industry “ChiP” Fab

Overwatch 2 will have no loot boxes

Which US states are best for electric vehicles?

user - September 19, 2022 0
Electronics
As Tesla and other brands race to capitalize on the emerging zero-emission car industry, a new study evaluated which states are best for owners...

BeagleBone is getting ready for AI processing

Econic Technologies continues to develop the market for CO2-containing polyols