Newstechok.com
Home Gadget The release dates for Snapdragon 8 Gen 1 Plus and 7 Gen... 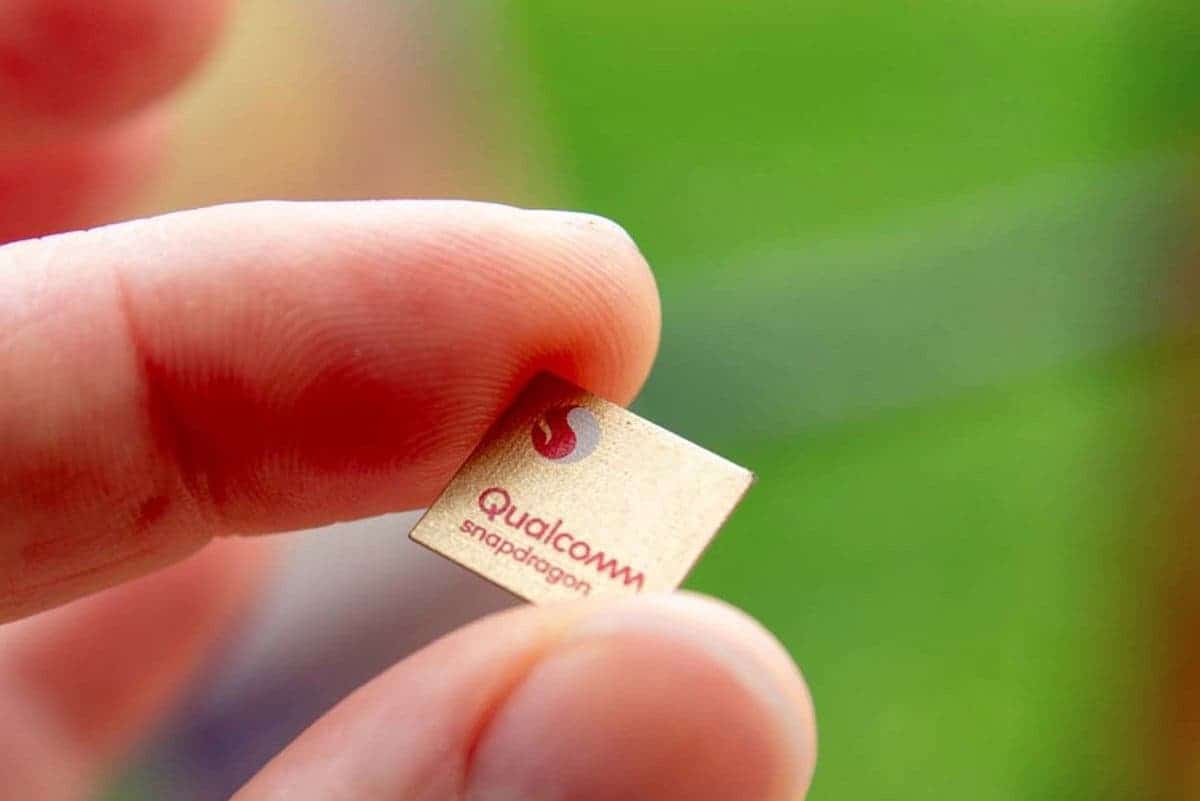 The famous insider Digital Chat Station, who has repeatedly been seen leaking reliable information, gave his forecast when to expect new processors. He cites May 20 as the likely date for the announcement of the Snapdragon 8 Gen 1 Plus chip, while the Snapdragon Gen 7 will debut next week. Unfortunately, he did not specify which week to take for the countdown; to determine the launch time of the sub-flagship platform. Maybe he meant that Snapdragon 7 Gen 1 will debut after the release of Snapdragon 8 Gen 1 Plus.

Among other things, the source said that at the presentation of Snapdragon 8 Gen 1 Plus “there will be a bunch of employees who will announce the first batch.” It is not difficult to guess that he points out that representatives of various companies will come to the premiere of the new chipset and will announce the release of smartphones with a new processor.

The first flagships with Snapdragon 8 Gen 1 Plus are expected to appear no earlier than June; and Motorola and Xiaomi are among those that could pioneer. Among the potential owners of the new platform are Motorola Frontier, Vivo X80 Pro +, OnePlus 10 Ultra, Xiaomi 12 S Pro, Xiaomi 12 Ultra, Xiaomi 12T Pro. Samsung Galaxy Z Fold 4 and Galaxy Flip 4. Realme, Oppo, Black Shark, Asus, Nubia, Honor and even Huawei can release their models, but without 5G support.

Also, according to reports, Qualcomm will release its flagship Snapdragon 8 Gen 2 SoC later this year, according to an internal source Digital chat station.

According to available information, Qualcomm Snapdragon 8 Gen 2 will continue to use the three-cluster architecture “1 + 3 + 4”. The CPU consists of a super-core, three productive and four energy-efficient cores. ARM Cortex X can act as a super core.

In addition, Qualcomm previously announced a new generation 5G modem called the Snapdragon X70; which will be part of the Snapdragon 8 Gen 2. The Snapdragon X70 will support 10Gbps peak download speeds on 5G networks; and will also provide new advanced features.

Is It A Debit Or A Credit?

YouTube TV wins the right to broadcast most NFL games in...

You can watch the first episode of House of the Dragon...