Newstechok.com
Home Science The study sheds light on what affects the water supplied by melting... 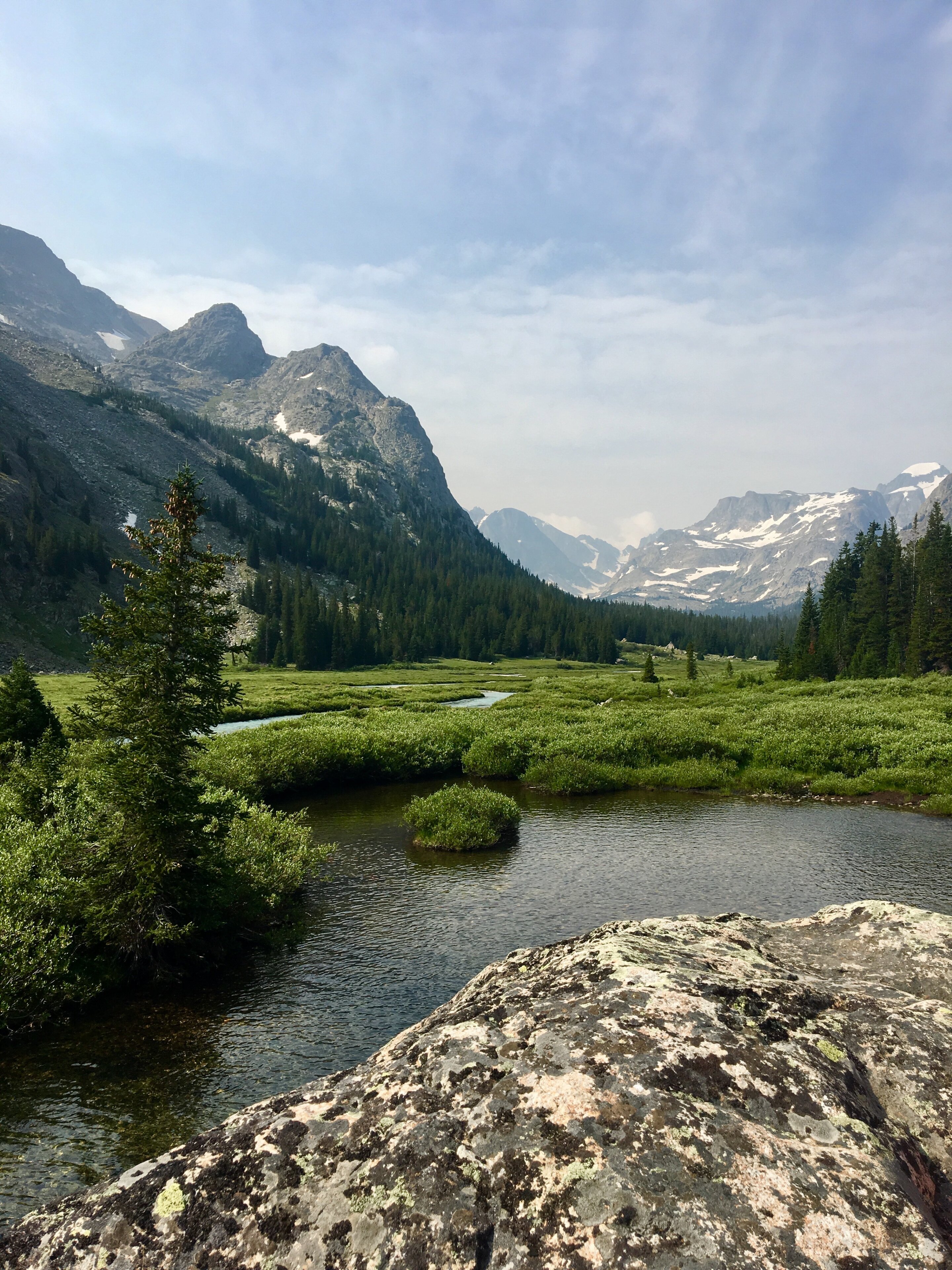 Water often falls from the sky and is stored in the mountains of the United States as snow before it melts and flows to urban and rural communities. Knowing which factors affect when and how much snowmelt eventually reaches streams, rivers and reservoirs is crucial for water managers who try to make the most of limited water resources. A new study led by researchers from the University of Nevada, Reno and the Desert Research Institute (DRI), published in Letters for environmental research identifies three main factors that affect the water supply caused by melting snow and identifies regions where mountain water systems respond differently to climate change. The study uses data from 537 watersheds in the United States

Based on 30 or more years of previous research collected over two years, the study found that three factors – how much of the total winter snowfall is available at the end of winter, how fast the snow melts and when the snow melts – can be used to better predict how climate change will affect critical water supplies caused by melting snow. And the research team found big differences in the extent to which each of these factors affects different watersheds across the country.

“Especially in the western United States, snow is really the backbone of our water systems,” said Beatrice Gordon, lead author and PhD student at the University of Nevada, Reno Graduate Program of Hydrological Sciences and Department of Natural Resources & Environmental Science. “But the challenge is that mountain water systems respond differently to changes in snow depending on where you are in the United States. Given this challenge, our goal was to provide other scientists and water managers with a simple but powerful framework.” which can be used to improve weather and flow forecasts as climate change accelerates. “

The first step in building this framework was to make an inventory of what was known and perhaps more importantly, what was not known about how snow shapes the flow. To do this, researchers from the University of Nevada, Reno and DRI have teamed up with researchers from the University of Utah, Boise State University and Concepcion University in Chile to review more than three decades of previous research. This review includes over 150 studies of snow and streams from around the world. Based on this synthesis, they found that the amount of flow, and to a lesser extent when spring flow occurs, varies in response to changes in snow in the United States.

“It seems that we need to have very accurate systems for forecasting mountain water reserves, but the dirty secret is that there is a lot of uncertainty caused by climate change and snow change,” said researcher and co-author Adrian Harpold, an associate professor at the university. in Nevada, Reno, and head of the Nevada Mountain Ecohydrology Laboratory at the University. As part of the university’s experimental station, which is part of the College of Agriculture, Biotechnology and Natural Resources, the laboratory conducts field and remote sensing as well as modeling to help answer some of the most pressing questions related to mountain ecohydrology. in the face of changing environmental conditions.

The lack of certainty about when and how much water will come from winter snow is a serious problem for water managers tasked with meeting the needs of a growing population and increased food needs. Especially in the western United States, which is characterized by wetter winters and drier summers, most surface water comes from snowfall in the mountains, with more than two-thirds of the reservoir’s tributaries coming from snow. In context, approximately 40 million people and much of the most agricultural land in the Western United States rely at least in part on the flow of melting snow stored in two of these reservoirs.

“In the best of times, water managers in western North America have a challenging job of providing a reliable water supply to agricultural, urban, and recreational consumers,” said co-author Paul Brooks, a professor at the University of Utah. “They have done such a good job that many residents rarely think about their own use of water. Increasingly, these managers are stuck between a rock and an anvil as climate change and population growth increase water demand, while the amount and timing of water availability becomes more volatile. “

Frame for navigation on unexplored waters

The researchers’ review highlighted the great challenge of managing mountain water resources, given all the uncertainty and variability in regional responses to climate change. Based on their review of the literature and decades of experience by senior researchers, the authors developed a simple three-factor framework designed to help water managers better navigate the challenges posed by a more complex and uncertain future.

Using publicly available data from 537 sites in the United States, the researchers then used this framework to determine where each of these factors was most important and least important. The relative importance of these mechanisms for mountain water supply, which the authors summarize as “how much, how fast and when”, varies geographically based on the results of the study.

The flow in the Great Basin, for example, is particularly sensitive to changes in all three mechanisms, making water management forecasts a major challenge in the region. However, nearby, on the other side of the Donner Pass in the Sierra Nevada Mountains, research shows that how quickly water reaches the earth’s surface and when water is available will be more important than how much snow is lost to the atmosphere by evaporation and sublimation.

More work to do

The framework is only the first step towards answering big questions about the fate of the team’s water supply. Harpold and Gordon, along with Gabriel Boisram and Rosemary Carroll of DRI, are participating in the USDA-sponsored SNOWPACs project, run by the University of Nevada, Reno, in collaboration with other universities.

“This study stems from the need to characterize the variable changes in flow that occur in the intermountain west and the challenging management of reservoirs that are crucial to agricultural water supply,” Harpold said.

In addition to the USDA project, Brooks is working with the Salt Lake City Utilities Department, the Salt River Project, the Weber Basin Water Conservation Area and other managers in the Western United States to identify and plan for changes in water supply during warming. the climate.

The team is focusing its next efforts on understanding how these changes in flow affect agricultural-dominated basins, including the Walker River Basin, which supplies water to Nevada agriculture.

“As a person who grew up in agriculture in the Western United States, I know how important snow is to our farming and livestock communities,” Gordon said. “And I’m excited to see how the work coming from SNOWPAC provides critical information for decision-makers who are currently struggling with these changes in our mountain water supply.”

10,000 observations: Scientists from mountain rain or snow have reached a milestone

Provided by the University of Nevada, Reno

Traditional architecture still has a place in the cloud

Motor assist helps recumbent riders get out of a spot

What is tied rakhi and where can you get it