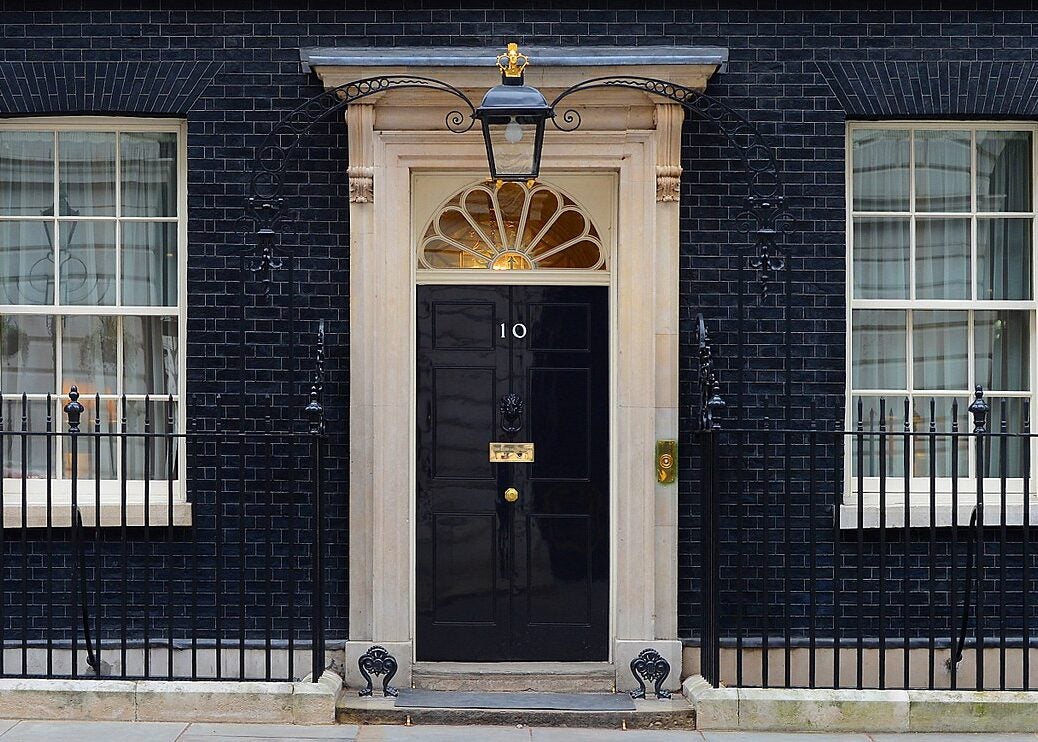 The United Kingdom has signed mutual security guarantees with Sweden and Finland, which agree to expand their military support in the event of a nation facing a crisis or being attacked.

The new security agreements will strengthen defense cooperation between the United Kingdom and the two Nordic countries, strengthening overall security in the three countries and Northern Europe.

According to a government statement, this will facilitate intelligence sharing, speed up joint military training, and speed up military exercises and deployment.

In addition, it will enable the United Kingdom, Sweden and Finland to work together on emerging challenges such as hybrid and cyber threats.

Prime Minister Boris Johnson said: “We are unwavering and unequivocal in our support for both Sweden and Finland, and the signing of these declarations of security is a symbol of eternal confidence between our nations.

“This is not a short-term gap, but a long-term commitment to strengthening military ties and global stability and strengthening Europe’s defense for generations to come.

The move comes after Russia’s invasion of Ukraine forced several European countries to reassess their security and military readiness.

Sweden and Finland are reportedly considering joining NATO. Both countries can apply to join the military alliance in the coming days, Reuters reported.

Both sides have played a key role in supporting Ukraine amid the ongoing conflict.

The Swedish and Finnish military have recently trained with British troops in the Far North and the Baltic states.

They are also part of the UK-led Joint Expeditionary Force Task Force, which works to ensure stability and security in the North Atlantic, the Baltic Sea region and the Far North.

user - June 4, 2022 0
Technology
This site may earn affiliate commissions from the links on this page. Terms of Use. ...