Newstechok.com
Home IT The United States is pushing for greater repression against Chinese chipmakers –... 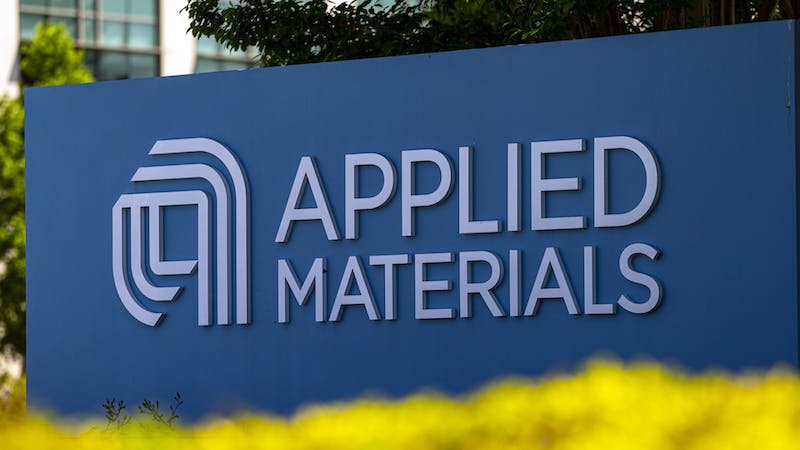 The US Department of Commerce is considering a ban on US companies selling modern chipmaking equipment to Chinese companies, according to two people familiar with the discussions.

The potential ban is at an early stage and could take months to draft. This would escalate technological tensions between the two nations, which have clashed over China’s use of surveillance and identification technology in what US officials have described as human rights abuses against the country’s Uighur ethnic minority, among other things. China has stepped up efforts to build its domestic semiconductor industry after US sanctions crippled Huawei Technologies, one of China’s largest technology companies, by cutting off chip supplies. Beijing sees home-made chips as the key to breaking its dependence on Western technology, but it needs chip-making tools that are largely made elsewhere.

How Tiangong Station will turn China into a space titan

How to win the New York Times Spelling Bee every time

The confusing House of the Dragon episode 6 trailer explained

Apple Considering Buying Netflix? Tim Cook is not ruling out...

user - July 30, 2022 0
Gadget
In addition to hardware, Apple also fully encourages the development of service business. So, is Apple planning a big acquisition in services? ...

The Movie Barbie Starring Margot Robbie: Everything You Need to Know

Inflation is rising more slowly in this Bay Area