Newstechok.com
Home IT The US airports where the TSA finds the most guns 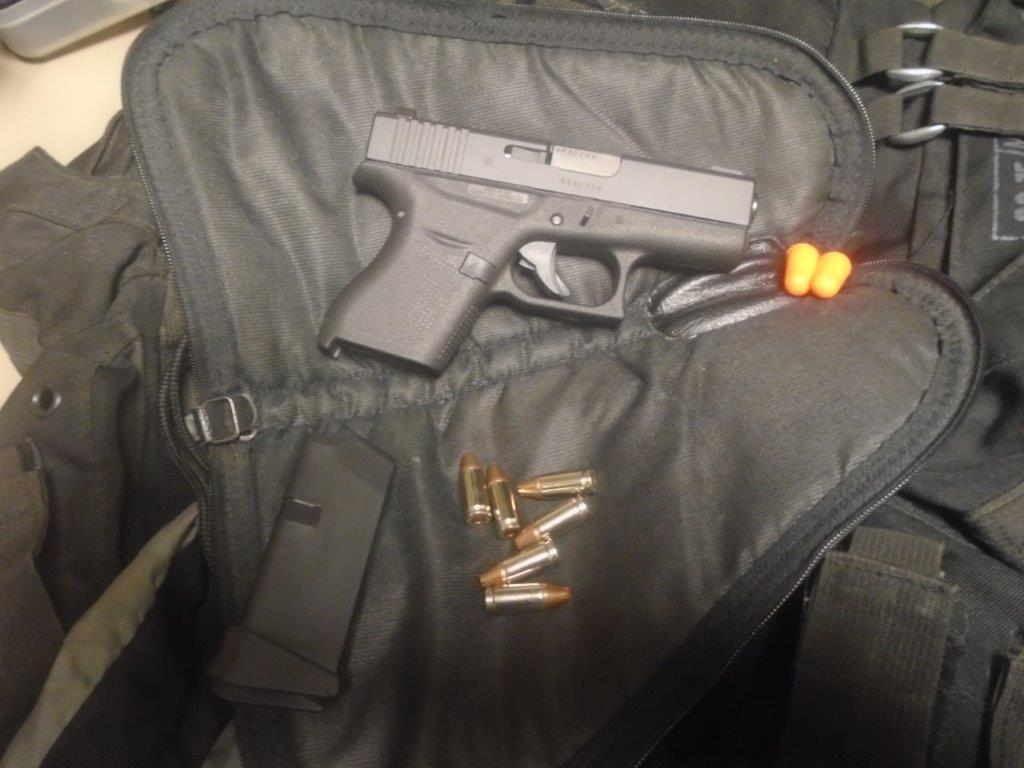 COLUMBUS, OH (WCMH) – The Transportation Security Administration said it was “alarmed” by how many weapons are showing up at some U.S. airports, and the agency expects to find more.

“There appears to be an epidemic of munitions occurring at our security checkpoints – one that could easily be prevented,” said Thomas Carter, TSA’s federal security director for New Jersey, last month. “Guns, ammunition and checkpoints do not mix. Guns and ammunition can never go through a security checkpoint to be carried on a flight, even if the passenger has a concealed carry permit.

At John Glenn Airport in Columbus, Ohio, for example, a TSA spokesman said that with only about halfway through the year, the airport is on track to surpass 2021 in the number of weapons stopped at security checkpoints.

My Gun Went Through TSA: What Happens Next?

“While our passenger volume has not yet fully returned to pre-pandemic levels, we are seeing an even greater number of firearms, most of which are loaded,” said Ohio TSA Director of Federal Security Don Barker.

TSA shared data for the airports where the most guns were confiscated:

The most guns were confiscated by the TSA at the nation’s busiest airport, Hartsfield-Jackson Atlanta. Two Texas airports (in Dallas and Houston) and two Florida airports (Fort Lauderdale and Orlando) also make the top 10.

“The most common excuses we hear from passengers are ‘I didn’t know it was in my bag’ or ‘I forgot it was there.’ But there’s no excuse for trying to carry a gun on a flight,” Carter said. “Responsible gun owners know where their guns are at all times.”

Any intercepted weapon can come at a high cost to the person trying to get it onto the plane. The TSA said the first time it finds a passenger with a loaded handgun, it can impose a civil penalty of $4,100. These penalties can reach up to $13,910 per violation. If someone caught is a TSA PreCheck member, the agency said they could also lose those PreCheck privileges indefinitely.

However, the TSA allows people to travel with firearms in their checked baggage. The gun must be unloaded and stored in a locked hard container in the luggage, and the passenger must declare the gun in their luggage at the ticket counter when checking it.

The Last of Us Part 1: All Toolbox Locations

Nissan Frontier and Titan pickups recalled due to rollover risk

The NexPad Laptop Screen Extender is now available for $249

The BepiColombo mission shares a stunning image of Mercury flying over

user - June 24, 2022 0
IT
The European and Japanese teams behind the BepiColombo mission to Mercury shared the first image from the spacecraft's recent flight over the distant planet. The...

If You’re Not Counting Your Macros Yet, Read This

A man has been arrested for holding a woman hostage and...