Newstechok.com
Home Science There are clear rules for peace and war 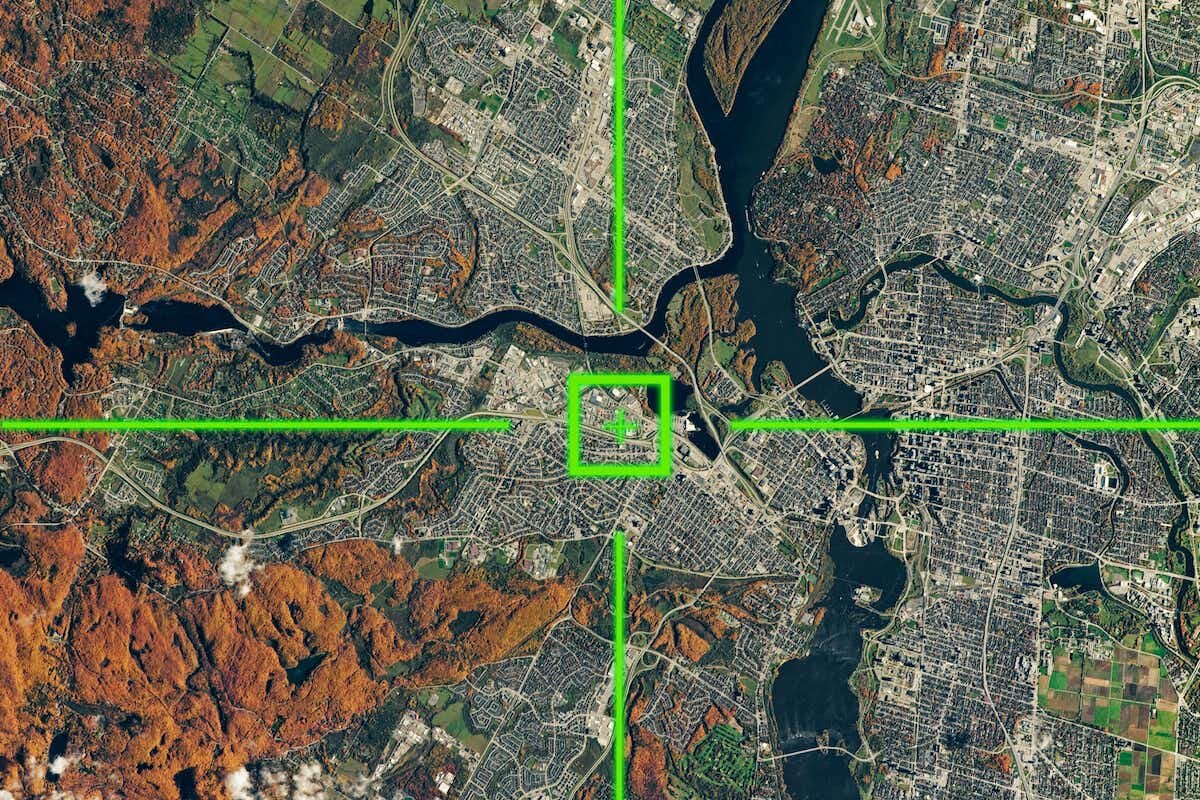 The release of the first pictures taken by NASA’s James Webb Space Telescope will inspire generations with the endless possibilities that outer space holds. It is clear that we have a responsibility to ensure that only peaceful, safe, sustainable, legal and lawful uses of space are undertaken for the benefit of humanity and future generations.

In pursuit of this, for the past six years McGill University and numerous collaborating institutions around the world have participated in the preparation of McGill Handbook of International Law Applicable to the Military Uses of Outer Space.

In August, first volume of McGill Handbook was published. It contains 52 rules adopted by consensus of the group of experts. The rules clarify the international law applicable to all space activities conducted in peacetime and in times of tension that pose challenges to peace.

As the start of the space age 65 years agowe have witnessed tremendous progress in space exploration which have contributed to life on Earth. Space technology research informs many of our modern conveniences. We return and study mineral samples from asteroids.

For decades we have used satellite technologies for positioning, navigation and weather. The United States Global Positioning System – such as it is Chinese, European, Russian, Japanese and Indian variants— is the backbone for core applications such as emergency search and rescue, precision agriculture for food production, air traffic navigationon security of the financial and banking systemand the synchronization of time in cyber networks.

Our increasing dependence on space infrastructure makes modern economies increasingly vulnerable to the impacts of accidents, as well as illegal and irresponsible actions affecting the exploration and use of space.

In 2009, there was a communications blackout over North America after an accidental collision between a defunct Soviet satellite and communications satellite Iridium. It was a stark reminder of how vulnerable operations on Earth are to events in space.

Driven by geopolitical tensions, several governments have tested anti-satellite weapons which leave behind a traces of space debris that will remain in orbit for decades or even centuries.

Space debris poses a serious danger to other functioning space objects, not to mention people and property on earth if pieces fall to Earth. This month, China launched several ballistic missiles that reached 200 kilometers above sea levelpotentially threatening satellites that operate in low Earth orbit, which represents prime space real estate used for critical communications and remote sensing around the world.

Space systems are not only vulnerable to missiles, but can be affected or destroyed by other means such as lasers, spoofing, jamming and cyber attacks. The the human cost and consequences of a conflict in space can be devastating beyond contemplation.

Validation of the law

As nations and commercial space operators learn how to explore and use the moon and other celestial bodies for valuable resources, we must understand that outer space is not a lawless Wild West. In fact, there is a clear set of basic legal principles that have applied to all space activities for many decades.

After the launch of the first artificial satellite into Earth orbit (Sputnik I) in 1957. there is a clear consensus that outer space, planets and asteroids should be explored and used in accordance with international law, including Charter of the United Nations.

These founding principles were developed in a series of UN treaties on outer space law subscribed by almost all space countries. Furthermore, especially with the increased number of commercial and private space operators, countries are accepting national space laws to regulate and oversee how all national space activities are conducted in accordance with international law.

The US government and others have confirmed that “conflict or confrontation in space is not inevitable.” In the current geopolitical environment, it is necessary to establish and clarify the laws that will prevent miscalculations and misunderstandings and in turn promote transparency, trust building and some cooperation in space.

A significant set of international rules and legal principles apply to all space activities, including military space activities. However, they are sometimes subject to different interpretations which create confusion, ambiguity and uncertainty.

The McGill Handbook is an independent and unbiased review which clarifies and reaffirms that existing laws are relevant and applicable to accommodate new activities and applications. These laws impose limits on irresponsible and dangerous actions and meet new challenges in space.

Above 80 legal and technical experts. They confirmed, for example, that there is an absolute ban on the testing and use of biological, chemical and nuclear weapons in space, and that harmful interference with the space assets of other countries is illegal. Experts also emphasized that the right of self-defense related to military space activities must take into account the unique legal and physical aspects of outer space.

The indigenous population in Canada and Australialike with many cultures and civilizations around the worldhave long looked to the stars for guidance and inspiration.

Governments and commercial operators in space need to understand this Space is a shared global community, where the activities of one country or company will have an impact on all others. The publication of the McGill Guide marks an important milestone in support ongoing international efforts.

These internationally agreed laws should inform peaceful exploration and cooperation in space. The fate of future generations depends on it.

Amid tensions on Earth, US says ‘conflict in space not inevitable’

Brought to you by The Conversation


This article was republished by The conversation under a Creative Commons license. Read on original article.

BT ‘disappointed’ by ‘reckless’ new strikes which now include 999 services

So Long, and Thanks for All the Chips

Alien life: Algae and moss on Earth can survive under the...

A cantilever house with lifting hair towers over the Quebec desert