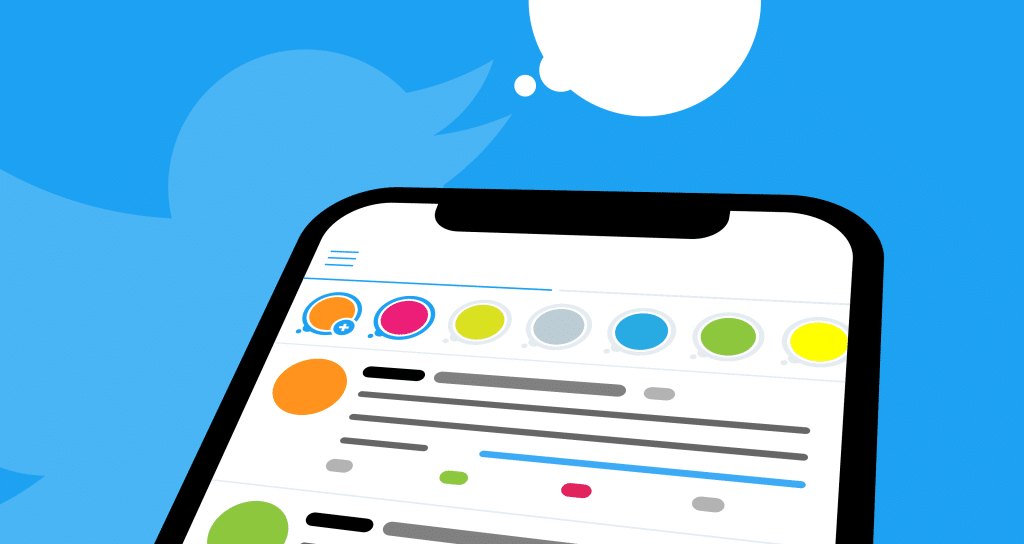 The fate of Twitter will change as it soon passes into private hands, but that hasn’t stopped it from trying out new features. The latest feature is Twitter Circle, something similar to Instagram’s Close Friends feature.

Close friends on Instagram allow you to share your stories only with those users you think are closest to you. Twitter Circle follows the same lines and allows you to share your tweets with a smaller crowd of up to 150 users, followers and non-followers. You can choose who you want to be in your circle, and only he or she can respond to and interact with the tweets you’ve shared in your circle.

This feature has already entered testing mode with a limited number of users worldwide on Twitter for iOS, Android and the web. Don’t confuse it with communities that provide users with a forum to share and connect with other users.

Twitter Safety announced the appearance of the feature in the following tweet: “Some tweets are for everyone, and others are only for people you have chosen. We are now testing Twitter Circle, which allows you to add up to 150 people who can see your tweets when you want to share with a smaller crowd. Some of you can create your own Twitter circle today! ”

To use this feature, click the oval shape above the text box when tweeting. When prompted, change your audience from “Everyone” to “Twitter Circle.” Once you’ve built the circle, you can add or remove non-followers, but circle members will be able to see the tweets and (unprotected) responses that are shared in the circle.

Twitter also saves you the inconvenience of dealing with someone you’ve removed from your Twitter circle by not sending notifications to them to let them know they’ve been removed (or added) to the circle. You can only build one Twitter circle.

If you’re a member of a circle on Twitter, you can’t leave until its creator removes you. However, you can choose to mute the conversation.

This feature is something you should look forward to if launched successfully. However, it won’t be as much fun for commercial or government users as they may have to pay a “light” fee to use Twitter and share tweets with the masses.

Musk, who is ready to reach out to the microblogging site to unlock its “extraordinary potential,” tweeted that while the platform will remain free for casual users (thankfully), they could be a “light price” for commercials. and government consumers.

Hero Electric has partnered with RevFin

user - July 6, 2022 0
Technology
This site may earn affiliate commissions from the links on this page. Terms of Use. ...

Zendesk has been punished by investors for promising to remain independent...