Newstechok.com
Home IT Two tried to rob a victim, left with only car keys: Mobile... 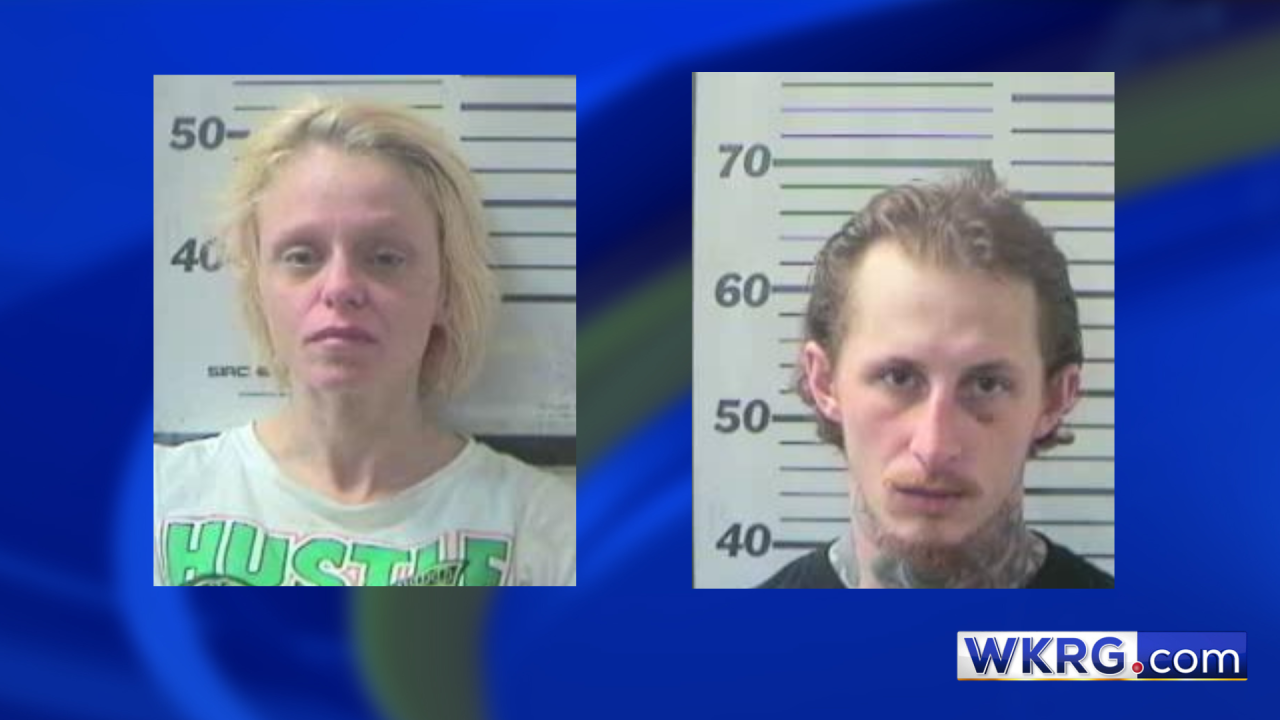 MOBILE, Ala. (WKRG) — The Mobile Police Department has arrested a second person in connection with an armed robbery that took place in July.

Brian Damanis, 26, was arrested Friday, Aug. 26, on charges including first-degree robbery and shooting into an occupied vehicle. Damanis and Elizabeth Pemberton, 33, were charged in connection with the July 17 robbery.

Investigators believe Pemberton asked the victim to pick her up and drive her to Hayfield Road. The victim and Pemberton went to an abandoned trailer where Damanis was hiding. Damanis came out from behind the trailer, pointed a gun at the victim and demanded money.

The victim said he had no money. Pemberton then pulled out a gun and demanded their “personal property,” according to the release. The victim had nothing of value, so the Damanis shot up their car and took their keys.

The pair then left in another car, leaving the victim stranded near Hayfield Road. Pemberton was charged with first-degree robbery on July 20, and Damanis was charged just over a month later.

Stop Zelle scams before the thieves get close to your money

How to watch House of the Dragon Episode 1: Streaming Game...

How to find the best router for your home