Newstechok.com
Home Technology Ultimaker and MakerBot merge into a giant for 3D printing 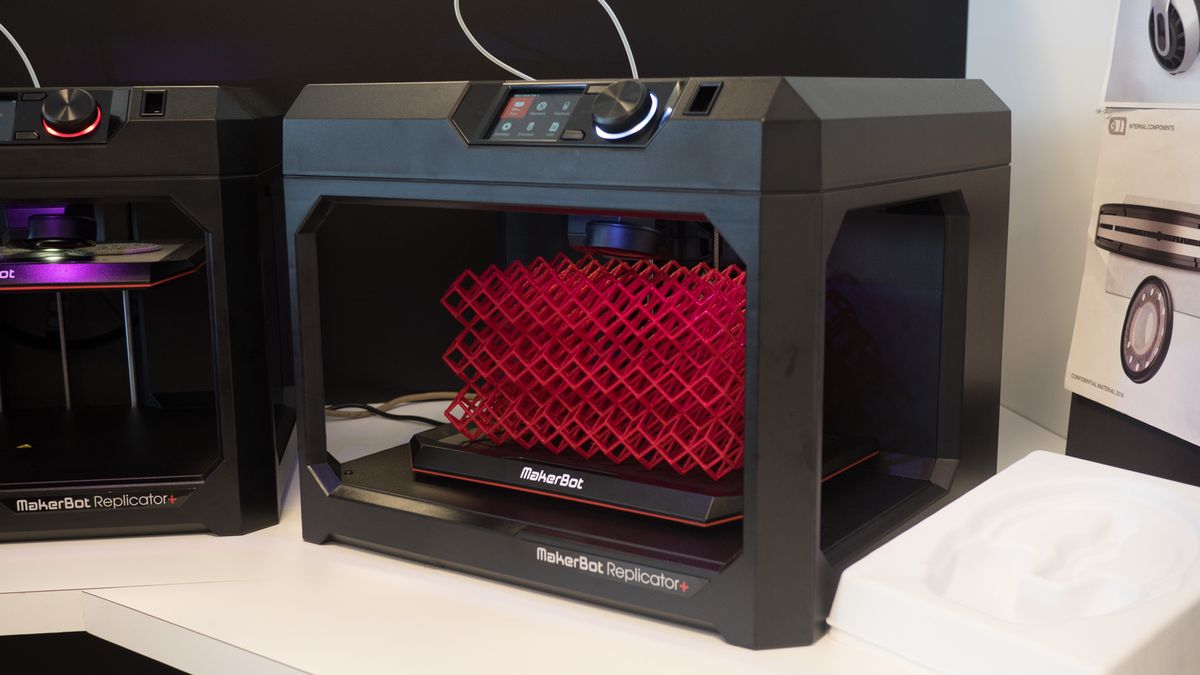 MakerBot and Ultimaker, two of the biggest names in the 3D printing industry, are merging into one big corporation.

Companies join forces because, according to a merger communication, they want to accelerate the global adoption of 3D printing. To support this process, the new corporation receives an investment of $ 62.4 million and plans to invest this money in the expansion of the hardware and software side of things.

The new mega-company does not yet have an official name, but will likely announce one when the deal is nearing completion. The merger is currently expected to be completed sometime between Q2 and Q3 2022. The companies are currently working to obtain government approval from their respective countries.

Ultimaker is from the Netherlands, while MakerBot is making its home in New York. Despite the long distances, this relationship seems to be one in which both companies have the same say in operations. The CEO of each company will remain in his position as co-CEO and will deal with various aspects of the business.

MakerBot CEO Nadav Goshen will be in charge of research and development, while Ultimaker CEO Jürgen von Holen will oversee marketing.

The announcement added that both teams would expand their portfolio “… to serve a wide range of customers and applications”. We contacted MakerBot and Ultimaker for comments on what these applications are and in which industries they will appear.

Unfortunately, the company’s representatives remained silent about the future. Ultimaker said he was planning on promoting responsible and sustainable production.

Despite the problems of the global supply chain that devastated companies during the pandemic, the 3D printing industry has withstood the storm quite well. According to a report by the 3D Printing Industry, shipments of industrial 3D printers worth more than $ 100,000 increased by 39 percent. The report adds that if it were not for the supply chain problem, the numbers would have been higher. Demand far exceeds supply and has not disappeared.

One of the newest 3D printers released is Ultimaker’s Ultimaker S5. The machine received positive reviews from critics, who praised how well it prints objects, its flexibility with materials and high-quality software. But they criticized its price ($ 5,995) and some shortcomings in the press.

Such a high price may scare consumers, but industrial customers have different assessments. It will be very interesting to see what this new fusion will bring to the 3D printing market and 3D printer customers across the spectrum.

The cheapest AirPods sales and deals in September 2022

Get this portable cybersecurity hardware for an additional 20 percent off

38 million units shipped by the wearable market in India

How much did the 10 most expensive Milpitas homes sell for...

You’ll soon be able to pay for fuel via Apple CarPlay...

The FCC chairman is trying to figure out how carriers use...

Building a Foundation for VSM Success: Guidance from a Successful Insurance...