Newstechok.com
Home Electronics Vedanta is negotiating with electronic device manufacturers as it seeks buyers for... 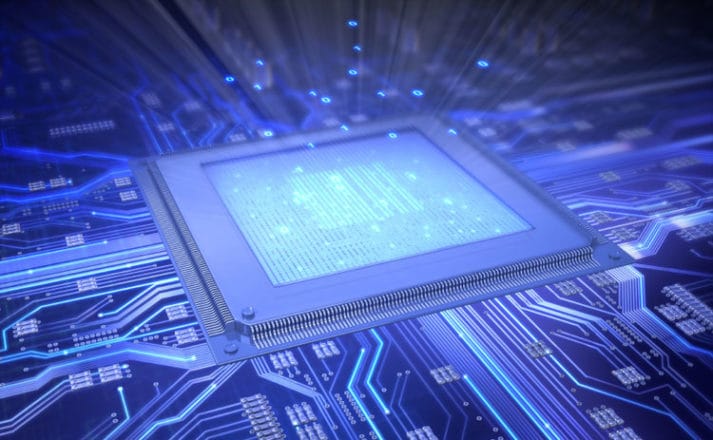 While Hebar described the talks as “preliminary”, he said brands such as Oppo and Vivo and some in the automotive sector have shown significant interest in semiconductor wafers.

In an effort to enter the country’s semiconductor industry, Vedanta Group is reportedly in talks with various brands of electronics to keep a sequence of customers ready when it launches chips from its soon-to-be-announced semiconductor plant in India.

According to an ET report, they include the Oppo and Vivo smartphone brands, laptop manufacturers and electronic device manufacturers.

“We have started talking to customers and developing memoranda of understanding with them,” Akarsh Hebar, global managing director of Vedanta’s display and semiconductor business, told ET.

While Hebar described the talks as “preliminary,” he said brands such as Oppo and Vivo and some in the automotive sector have shown significant interest in semiconductor wafers.

Although Vedanta has contacted Foxconn, one of Apple’s largest suppliers, the supply of Apple chips is not the company’s immediate goal, as Apple phones require smaller chips. But Hebbar said the 28- to 22-nm units they plan to build initially will find application from other smartphone makers.

Having an end customer for his chips will also give the government more confidence as it evaluates its grant proposal, government sources said.

He said Vedanta hopes that once the plant is announced and related work begins, there will be more interest in the ecosystem of chip users, such as device manufacturers.

The group is in talks with several states, including Gujarat, Maharashtra and Telangana, to set up its own semiconductor plant in India.

Hebar said Vedanta had made technical assessments of the proposal made by Gujarat, Maharashtra and Telangana, calling them “attractive”.

For a semiconductor plant, high-quality power, water supply and a set of talents are crucial, which will weigh on Vedanta when it decides to set up its own plant.