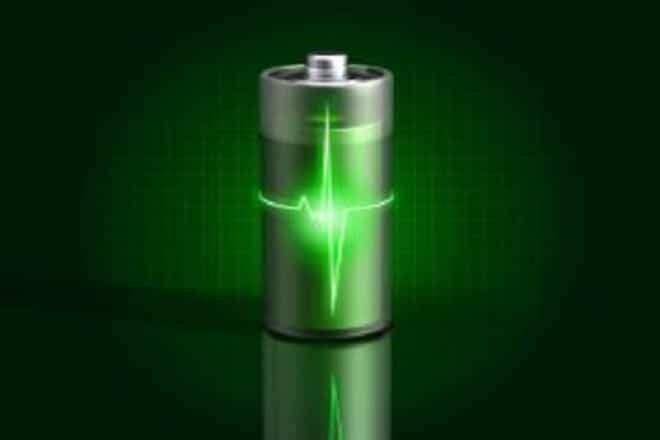 With supply chains at a standstill, ravaging wars and shortages of key technology supplies wreaking havoc on EV battery component prices, many automakers are thinking ahead and scrambling to secure more than just supplies of precious metals like cobalt, lithium and nickel that go into EV batteries, but also the ways to build the batteries themselves. On Thursday, VW Group broke ground on the site of its upcoming EV battery plant in Salzgitter, Germany, and announced the creation of a new company, PowerCo, which will be responsible for managing VW Group’s growing battery business.

“Today is a good day for the automotive industry in Germany and Europe,” German Chancellor Olaf Scholz said at the event. “Volkswagen shows what the future of sustainable, climate-compatible mobility could look like. Together, we are laying the groundwork for shaping this future to a significant extent in Salzgitter.”

PowerCo will manage the group’s global battery activities, from manufacturing the batteries themselves to leading research and development of new battery technologies to “products such as large-scale energy storage systems,” according to the announcement. Once the Salzgitter plant is operational, PowerCo will begin work on the second factory in Valencia, Spain, with an eye on three more cell factories in Europe and potentially North America. Each of the European factories will reportedly run on 100 percent renewable energy. In total, PowerCo aims to open a total of six battery factories in Europe, producing a total of 240 GWh of capacity each year, which will help VW achieve its 2030 goal of at least half of its lineup being EVs.

The plant is expected to create 5,000 new jobs when it becomes operational in 2025 with an annual capacity of 40 GWh. Almost 20,000 positions will need to be filled once the other European factories open, said Daniela Cavallo, chairman of Volkswagen AG’s General and Group Works Council.

Based on Android 12 UI 3.0 early access program announced for Realme 9i

The Secretary of State argues for a technology-centric strategy to oppose...

user - June 1, 2022 0
Technology
Secretary of State Anthony Blinken joined a chorus of electricity and former employees of the administration calls on legislators to enact legislation that invests...

A rare element with huge potential in innovative technologies

ESSCI & GMES Memorandum of Understanding on Skills for Security Surveillance...