Newstechok.com
Home Electronics What can ASICs do for the smart cities of the future? 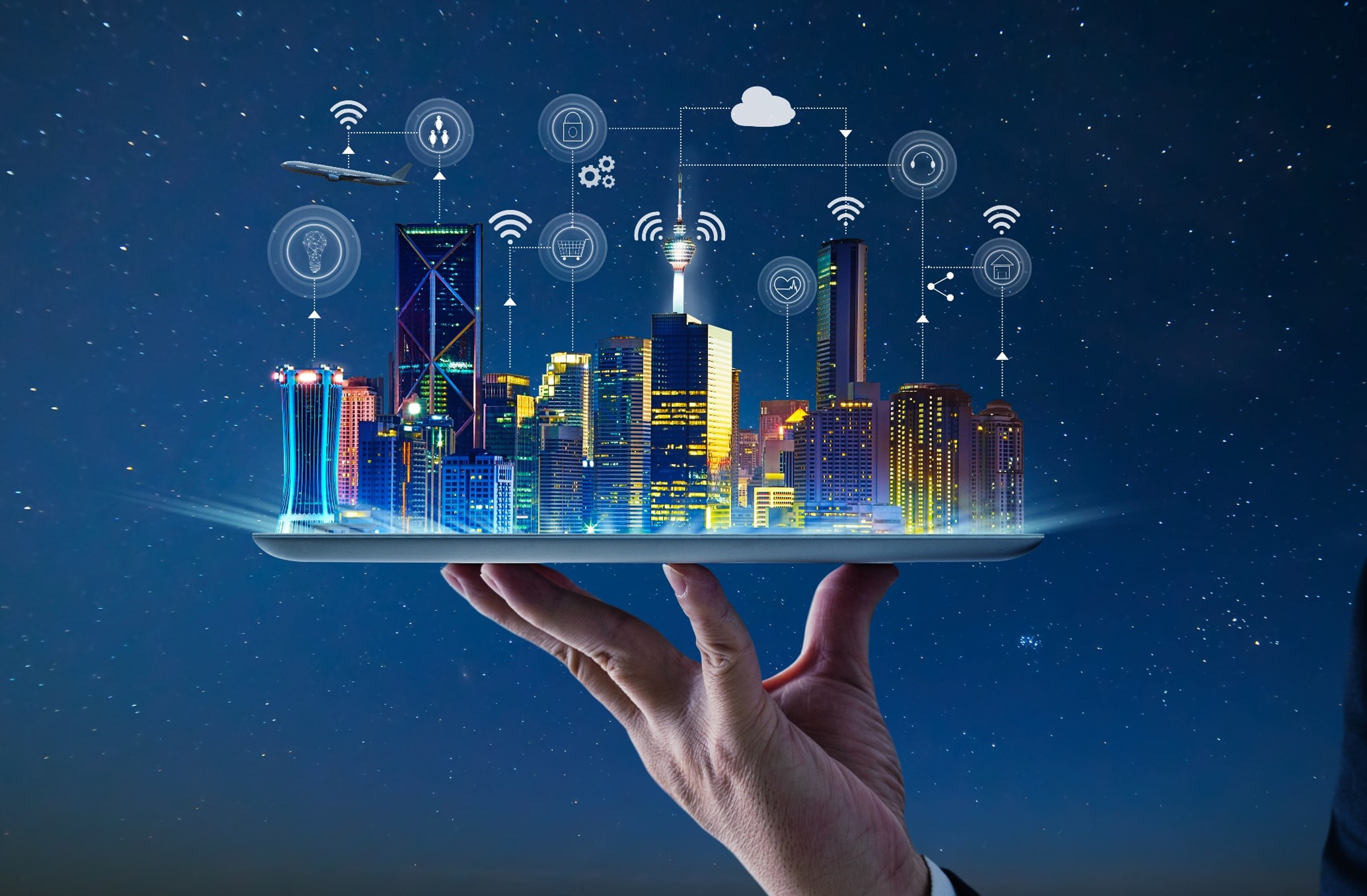 According to the United Nations, we can expect 68% of the world’s population to live in urban areas by 2050. To cope with this increase, cities are focusing on using technologies to improve the justice of the population, facilitate more sustainable living and promoting better use of resources. This is Richard Mount, Sales Director at ASIC design and supply company Swindon Silicon Systems, is exploring sensor-driven technologies that enable smart cities and the application-specific integrated circuits (ASICs) that support them.

Istanbul, Turkey ranks as the number one city in the world in traffic jams in 2021. TomTom Traffic Index, as drivers in the city lose an average of 142 hours a year due to traffic jams. With a growing population and limited space, modern cities such as Istanbul need to rethink how they plan and manage several aspects of urban life if they are to create a more streamlined, pleasant environment for their citizens.

To combat urban inefficiency, many countries are making their cities “smarter” by using data to manage assets, resources and services – ultimately aiming to improve operations in the city. Above all, the smart city must be informed by those who travel, work, live and communicate there. Data collection is vital to understanding how a city can best serve the needs of its citizens.

The world is turning to Internet of Things (IoT) technology to reach these smart cities. Data collected from sensor-rich IoT devices are analyzed by cities in real time and used to improve many aspects of critical infrastructure. The intelligence provided by smart city technology allows for improved services that can anticipate consumer needs, reduce public spending and increase sustainability.

In general, the technological architecture of the smart city can be divided into four layers. The first is the sensor layer, which uses sensors to generate data. Then there is the network layer, which consists of hardware and software resources that allow network connectivity and communication. The data layer receives and stores vast amounts of data, and finally the service layer interprets this information in an intelligent and usable way.

Digitalisation and advances in IoT are stimulating the widespread adoption of sensor technologies in cities. It allows cities to collect data from citizens, buildings and assets that can be processed to monitor and manage everything from traffic and transport systems to crime detection. Technologies such as artificial intelligence and high-speed Internet networks are integrated with sensor networks to further improve data collection.

A wide variety of sensors must be used to gather all the information needed for the smart city to function effectively. For example, smart meters can be used to improve efficiency and reduce costs between utilities. Meters that measure voltage, amperage and power factor can monitor power consumption, while positive-displacement sensors detect water use.

Smart meters allow consumers to monitor their own use and make changes on an individual level to prevent waste and reduce costs. Utility companies can also see consumption patterns and implement efficiency improvement plans. For example, electricity companies often offer incentives to shift demand to match peaks in electricity production. A network of smart water meters in a pipeline system can be used to obtain an accurate water balance, helping to find leaks and manage resources where demand exceeds supply.

Looking to the future, we can expect smart cities to adopt even more sensor technology. When driving, people tend to accelerate to meet the car in front of them, leading to phantom traffic jams. By maintaining a constant speed and distance from other cars, automated vehicles can provide the opportunity to reduce congestion in smart cities.

Autonomous vehicles would be impossible without sensors – radar sensors send radio waves that detect objects and measure their proximity to neighboring vehicles in real time, while light detection and detection (Lidar) sensors use lasers to create 3D images of detected objects and mapping the environment.

The signals generated by smart sensors can be digital, but more often they are analog values, such as voltage or current. In order to interact with the network layer and facilitate data analysis, these analog values ​​must be conditioned and digitized. This can be achieved with the help of many ready-made integrated circuits (ICs). However, when original equipment manufacturers (OEMs) want to differentiate themselves, both technically and commercially, from their competition, ASICs are often a better way to go.

ASIC is a custom device designed specifically for the client application, resulting in a chip designed to provide optimized performance exactly according to their specific requirements. Smart cities use sensors in a wide variety of applications and mixed signal ASIC design allows investment in productivity when relevant to each specific use. Swindon will be able to optimize the entire signal path to the finest detail, while eliminating unnecessary features to reduce costs.

Smart sensors must be compact, use as little energy as possible and remain reliable at all times. When designing an ASIC, developers integrate as many of the schemas as possible into one package. This reduces the number of components, leading to higher reliability, reduced PCB space and reduced power consumption. Assembly is easier, and electronics get more protection from environmental factors, such as vibration – essential if smart sensors are to be located in a busy city.

In a smart city, smart sensors have to work for many years. They are probably part of a ten-year plus investment cycle, so manufacturers want to avoid constantly updating and changing electronics. With standard IC components, aging will inevitably become a problem. Manufacturers of standard IC devices tend to upgrade the product throughout its life, which can cause system performance issues if the new part is not compatible with existing performance requirements.

A custom silicone solution provides ASIC power for the entire life of the sensor. The ASICs are designed for non-aging and the ASIC provider will work closely with those who produce smart city technologies to develop a non-aging plan. Using techniques such as storing waffles in dry nitrogen for up to 30 years can eliminate the need for costly redesign and retraining of the system.

Many cities around the world have already begun their journey to becoming smart cities. As the urban population grows, we can expect to see increasing adoption of IoT technologies to improve the quality of life of citizens. Smart cities would not be possible without intelligent sensor technology. OEMs who choose the ASIC design route can expect improvements in performance and reliability, as well as reduced size and energy consumption, helping smart cities operate as efficiently as possible.

What Can ASICs Do for the Smart Cities of the Future?

How to reveal a map in Tableau

A Complete Guide to the Top 10 Cloud Computing Certifications for...