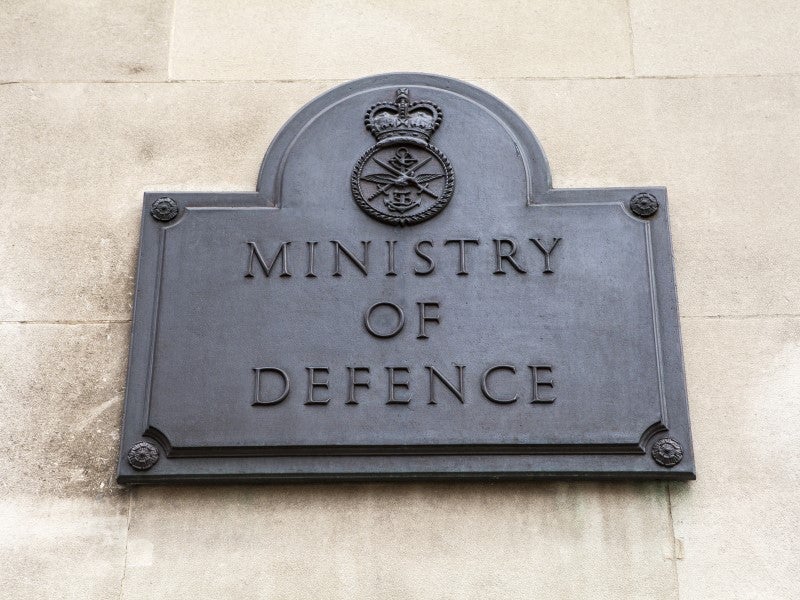 The past few days have seen the value of the pound drop dramatically, reaching near record lows against the US dollar. Against a backdrop of fiscal uncertainty, high inflation rates, and ongoing military aid requirements for Ukraine, the plummeting value of the pound will have an impact on UK defence. This briefing will cover three key ways the currency devaluation will impact the UK’s private sector and the Ministry of Defence (MoD): these are the reduced purchasing power when buying from abroad, the potentially positive impact on investment in the British defence industry, and what adjusted inflation rates to counter the slump could mean.

The document includes detailed information on the manufacturers and suppliers and their products, along with contact details, to inform your purchasing decision.

Thank you.Please check your email to download the Buyer’s Guide.

Buying from the US

The fact that the pound is performing so poorly against the US dollar is of particular significance. This is because of the strong links between the US and UK in terms of the procurement of US-origin platforms being procured by the MoD, and existing contracts held by the UK with US suppliers. According to GlobalData, 23% of MoD funds currently allocated for platform acquisitions for the period 2022-2032 have been awarded to US suppliers, highlighting the importance of the relationship between the states. The purchasing power of the pound in the US has dropped, meaning that buying goods and services from America is now far more expensive for those holding the pound than it was prior to the drop in the Sterling’s valuation.

For the MoD, the weak pound will impact ongoing and planned acquisitions from the US differently. Many ongoing procurement programmes for large platforms are governed by multi-year contracts, thus spreading the cost but making them vulnerable to fiscal changes. This will increase the pressure placed on the UK’s defence budget as it adjusts to unforeseen price hikes. For planned programmes, if the pound remains weak against the dollar in the longer term, it could result in US contenders being too expensive. This is especially pertinent as Monday’s markets saw the euro also fall against the dollar, thus maintaining a comparative level of purchasing power of the pound in Europe.

For the UK defence industry, the impact of the devaluation of the pound will likely be felt across a shorter timeframe. UK-based manufacturers from the US will see the effects of pounds decline as they seek to acquire parts and supplies from across the Atlantic. This has the potential to be particularly damaging to British SME’s that may not have the requisite financial backing needed to fund the price increases.

Investment in the British defence industry

One of the reasons the value of the pound has plunged is due to investors selling it in favour of stronger currencies such as the US dollar. Whilst unfavourable for those holding the pound that are looking to spend it abroad, it may attract foreign investors and companies (particularly those holding the US dollar) to the UK market. This is thanks to reduced costs of operation due to exchange rates, an attraction that will be compounded by the recent UK tax cuts that triggered the currency devaluation. Thus, there is the potential for the current fiscal environment to in fact boost FDI levels in the UK defence industry thanks to the financially attractive environment created by the weak pound. There has already been a spate of US interest in UK firms in recent years partly off the back of a depressed pound, with Advent International acquiring Cobham and Parker-Hannifin acquiring Meggitt.

One possible result of the pound losing value is an announcement from the Bank of England increasing interest rates in order to address rising inflation. Growing inflation is not a problem confined to the UK, with the US and many European states also grappling with this issue. Yet, any further rate increases will heighten this issue for the UK. Inflation places increased pressure on the state’s budgets by inflating the prices of multi-year contracts and increasing the cost of programmes that had been planned for (for instance, in multi-year equipment plans). This means that the allocated budget can cover less ground in terms of what can be achieved through even the most scrupulous budgetary allocations.

The document includes detailed information on the manufacturers and suppliers and their products, along with contact details, to inform your purchasing decision.

Thank you.Please check your email to download the Buyer’s Guide.

The launch date of the Apple iPhone 14 has expired, major changes to the...

Egg whites could be key to removing microplastics from seawater

Meta is regulated by DOJ for discriminatory advertising algorithms

user - June 24, 2022 0
Technology
This site may earn affiliate commissions from the links on this page. Terms of Use. ...

The motherboard of the MSI Concept “Project Zero” has no visible...

Meta just killed another service and, perhaps with it, some shopping...