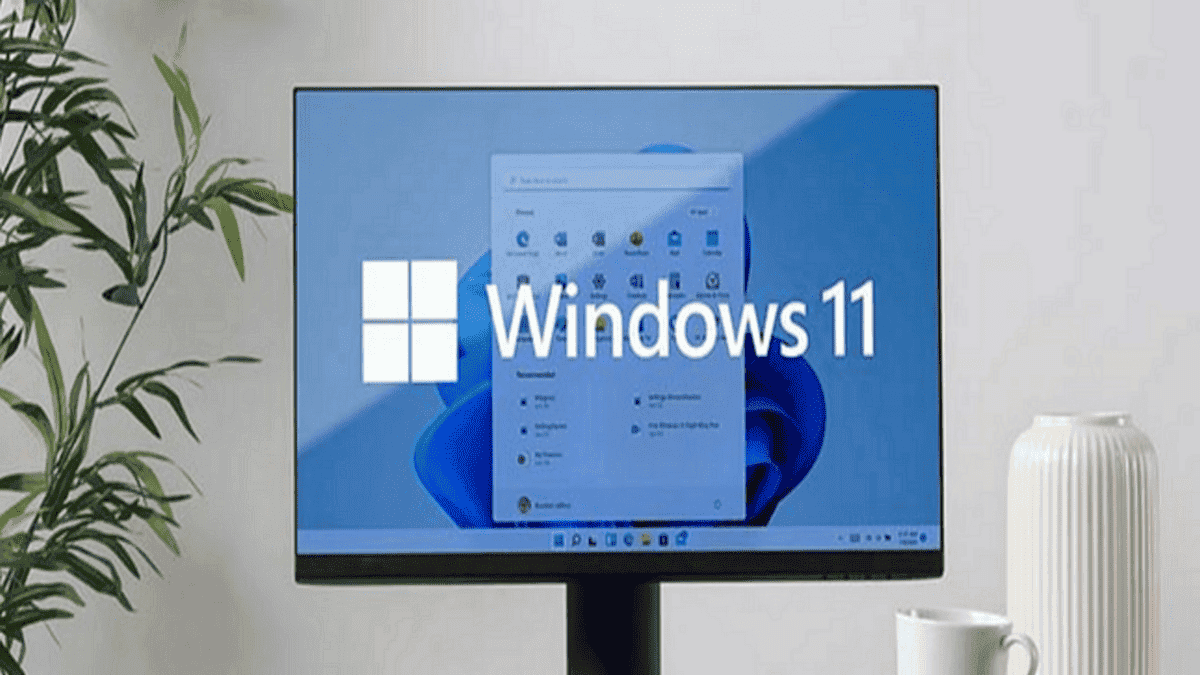 Rudy Huynh, the chief architect of Microsoft’s app store for Windows 11/10, revealed on Twitter that the app store finally supports displaying more than 2000 reviews. Rudy Huynh said that due to an old technical limitation, the maximum number of reviews for a product in the Microsoft App Store was limited to 2000. In the past, there have been several complaints from users who are unable to add their reviews to a product. Thus, when the product no longer lives up to its predecessor, which generated so many positive comments years ago, there is no room for new users to state the current state of the product. Microsoft claims to be happy that this limitation is no longer there.

As you can see from the screenshots, the Microsoft App Store can now display the correct number of reviews for a particular app/game. That helps users determine which apps/games are more popular. Before, users didn’t really notice this limitation. Although not a pre-update, this is a “big step” on the way to becoming an excellent app store. While nothing major, this is a long-awaited feature that many users are excited about. Microsoft also recently released new rules to allow paid open source apps into the app store and pledged to be “committed to an open store that supports developer choice and flexibility.”

The web version of the Windows 11 app store, called “Microsoft Apps”, has a new layout design. The app category is on the left while the search bar is on the top. This makes it easier for users to find apps and is more efficient than the client version.

The user interface of the app also adopts the same rounded corners, shadows, dynamic effects, etc. on Windows 11. That way you don’t need to see the ugly black line on the border of the buttons.

How can digital data stored as DNA be manipulated?

How can you develop your drug delivery app for a startup?

A Game of Thrones NFT collection launching this winter will include...