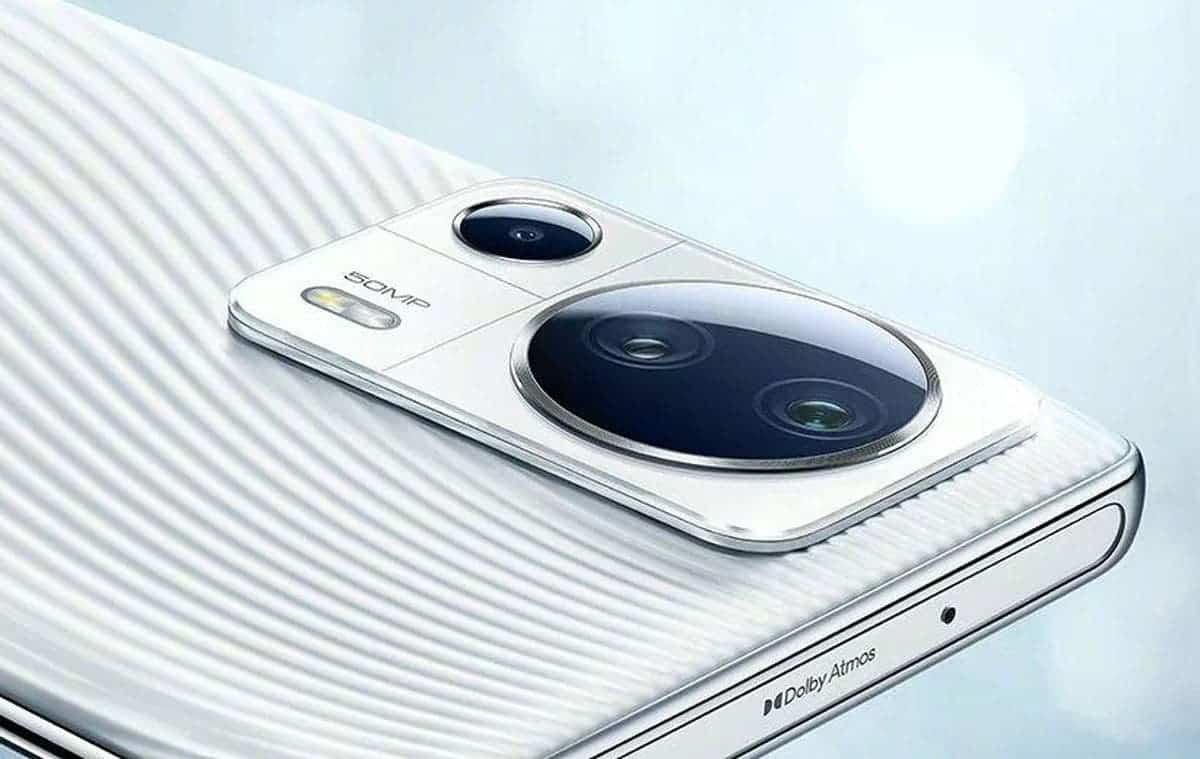 The Chinese manufacturer Xiaomi is working on a new smartphone. This new device with model number 2210129SG received FCC certification in September. The device subsequently appeared on the Singapore IMDA and European EEC certification platforms. Now the same device has appeared in the IMEI database with the name Xiaomi 12 Lite 5G NE. The Xiaomi 12 Lite 5G NE is supposed to be a version of the China-exclusive Xiaomi Civi 2 (model 2209129SC). Xiaomi 12 Lite 5G NE has already received some important certifications. This means that the device will be released very soon. There are reports that this smartphone will be officially launched by the end of the month.


The FCC certification of the Xiaomi 12 Lite 5G NE shows that it has three configurations. There are 6GB RAM + 128GB storage, 8GB RAM + 128GB storage and 8GB RAM + 256GB storage. It offers connectivity features like 5G, dual-band Wi-Fi, Bluetooth, GNSS and NFC. The device is likely to come pre-installed with the Android 13-based MIUI 13 operating system. The IMDA and EEC listings do not reveal basic information about the device’s specifications.

The The Xiaomi Civi 2 comes with a 6.55-inch AMOLED display with curved edges. It uses FHD+ resolution and 120Hz refresh rate. In the camera department, there is a 32MP + 32MP dual selfie camera. The rear camera has a 50MP primary camera, a 20MP ultra-wide camera and a 2MP macro camera.

The Xiaomi The Civi 2 is powered by the Snapdragon 7 Gen 1 chip and comes with up to 12GB of RAM and up to 256GB of storage. Under the hood, it uses a 4500 mAh battery and supports 67W fast charging.

In July this year, the international version of Xiaomi 12 Lite was released. The device comes with Snapdragon 778G chip based on 6nm architecture. It uses 6GB or 8GB of RAM and 256GB of internal storage. The phone features a 6.55-inch AMOLED screen that supports 120Hz refresh rate, 240Hz touch sampling rate, HDR10+ and Dolby Vision.

Father: “I really didn’t see my baby until he was in the morgue”

The dust storm nearly finished off the InSight lander to Mars

user - May 19, 2022 0
Science
The world has never had better medicine, more knowledgeable doctors or stronger data on disease. But these benefits are not equally shared. To take...

PS6 will have to wait, PS5 Pro teased for next year