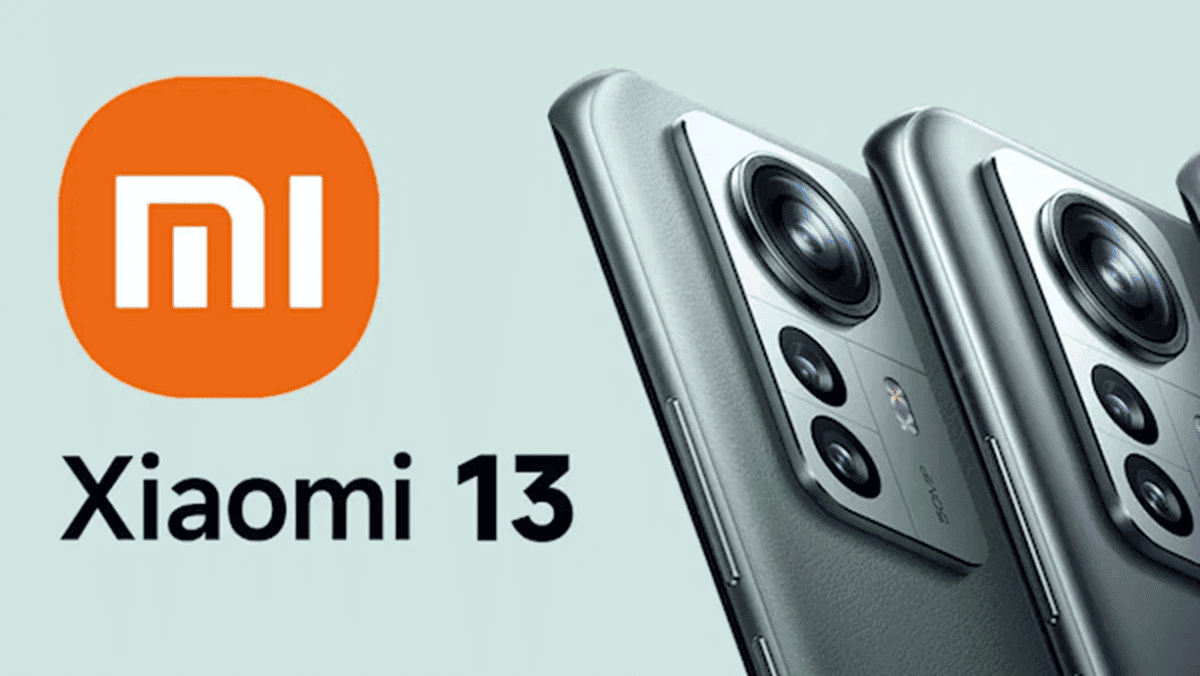 In a few weeks, Xiaomi will officially launch its new smartphone. According to reports, the Xiaomi 13 series will launch before the end of the year. This series will be the successor to the Xiaomi 12 series that was launched in December last year. While this new series will have different models, the company will launch at least two models this year. According to rumors so far, the Xiaomi 13 and 13 Pro should be launched this year. Recall that Xiaomi 13 with model number 2211133C previously appeared on the Chinese 3C certificate. Now, the latest database to list this smartphone is the GeekBench benchmark.

Unlike the 3C certification, the GeekBench listing reveals some specifications of this upcoming flagship series. Also, with its listing on GeekBench, this new series seems to be very close to its launch. This list reveals that the Xiaomi 13 series is a flagship in all aspects.

Amazing cameras and color changing back

India is exploring two universal chargers for smartphones and other devices