Newstechok.com
Home Technology Your clothes can have an afterlife 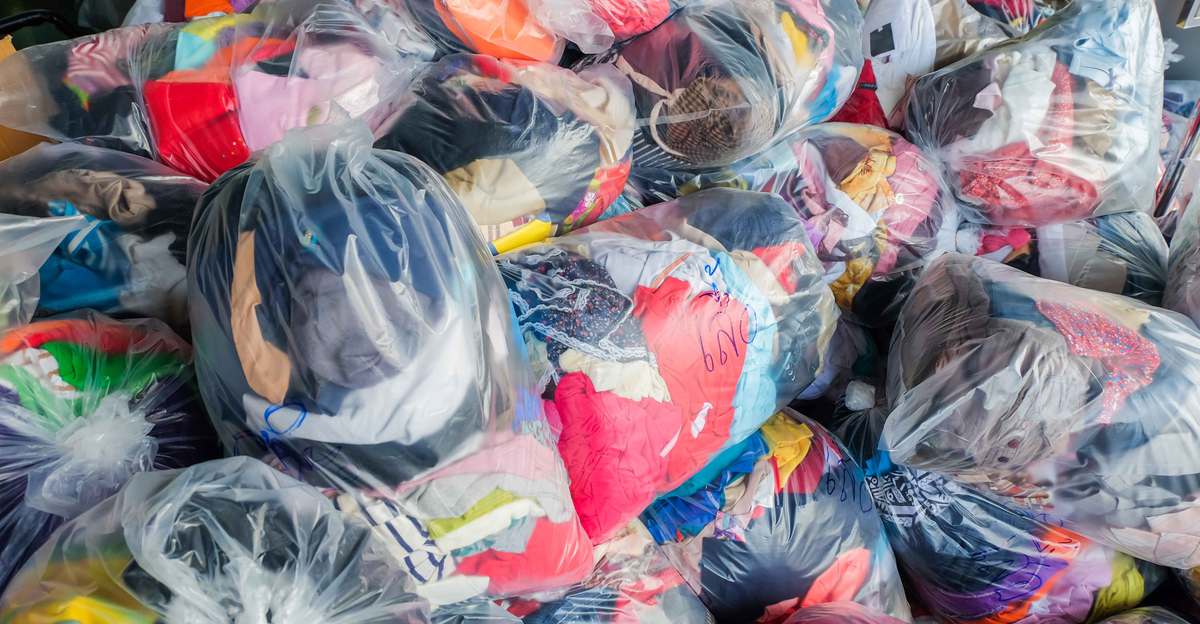 Only about 15% of used clothing and other textiles in the United States are reused or recycled. The remaining 85% goes directly to the landfill or incinerator. This is wasting scarce resources, contributing to climate change and polluting waterways.

In a new report from the National Institute of Standards and Technology (NIST), Facilitating the circular economy for textiles, scientists recommend strategies to deal with this problem. The circular economy mentioned in the title is one in which materials remain in the economy longer through repeated reuse, repair and recycling and are ultimately discarded only as a last resort.

The report is based on a three-day seminar held at NIST in September 2021, which brought together manufacturers, industry associations, recyclers, waste managers, researchers, politicians and several major fashion brands who share the goal of increasing the cycle in the textile industry.

“Textiles are one of the fastest growing categories in the waste stream,” said Kelsey Schumacher, an environmental engineer with NIST who co-authored the report. “But there are many opportunities to reduce waste in this sector that would bring great economic and environmental benefits.”

The report identifies textiles such as clothing, footwear, bed linen, towels, upholstery and carpets. However, the main type of textiles in the household waste stream, according to Environmental Protection Agency (EPA), is discarded clothing. On average, each person in the United States discarded approximately 47 kilograms (103 pounds) of textiles in 2018, the last year for which data are available.

Many people donate used clothes. But clothes and other textiles that are too old or worn can still have an afterlife in other products. For example, they can be cut and resold by manufacturers of industrial rags. The fibers can also be separated and recycled back into new textiles or used as upholstery stuffing and car seats or insulation material for the home.

The report’s authors gathered data from a variety of sources to create a flowchart showing what happens to textiles in the United States after being donated or discarded.

One obstacle to greater reuse and recycling cited in the report is that consumers have no information on how to dispose of used textiles. For example, many people do not realize that they can recycle them. Cities and towns often have textile recycling centers that can be found by searching the internet quickly.

For more tips on how to donate and recycle used textiles, see Kelsey Schumacher’s blog post.

But consumer knowledge can only go that far. The report recommends other improvements that businesses and governments can make to increase textile reuse and recycling. These include better sorting and classification technologies, improved labeling and digital identification of products, improved recycling processes for certain synthetic materials that cannot be recycled at present, standardized terminology and classifications, and better data collection.

NIST has made this effort as part of its larger circular economy initiative, which so far has focused mainly on ways to maintain the circulation of plastics in the economy, rather than ending up in landfills or polluting the environment.

“The circular economy is more than just recycling,” said Amanda Forster, a NIST researcher and co-author of the report. “It’s about keeping products in their useful form for as long as possible, and then, when you can’t use them anymore, finding a way to recycle them that preserves as much of their value as possible, and sending them away. at the landfill only as a last resort. “

Monta sets out to expand into North America with a €30...

user - September 17, 2022 0
Technology
Monta raised €30 million in what the company calls a Series A+ funding round. In addition to consolidating and strengthening its market position...

The French Navy takes delivery of the first H160 helicopter

How to run Android apps on your Windows PC