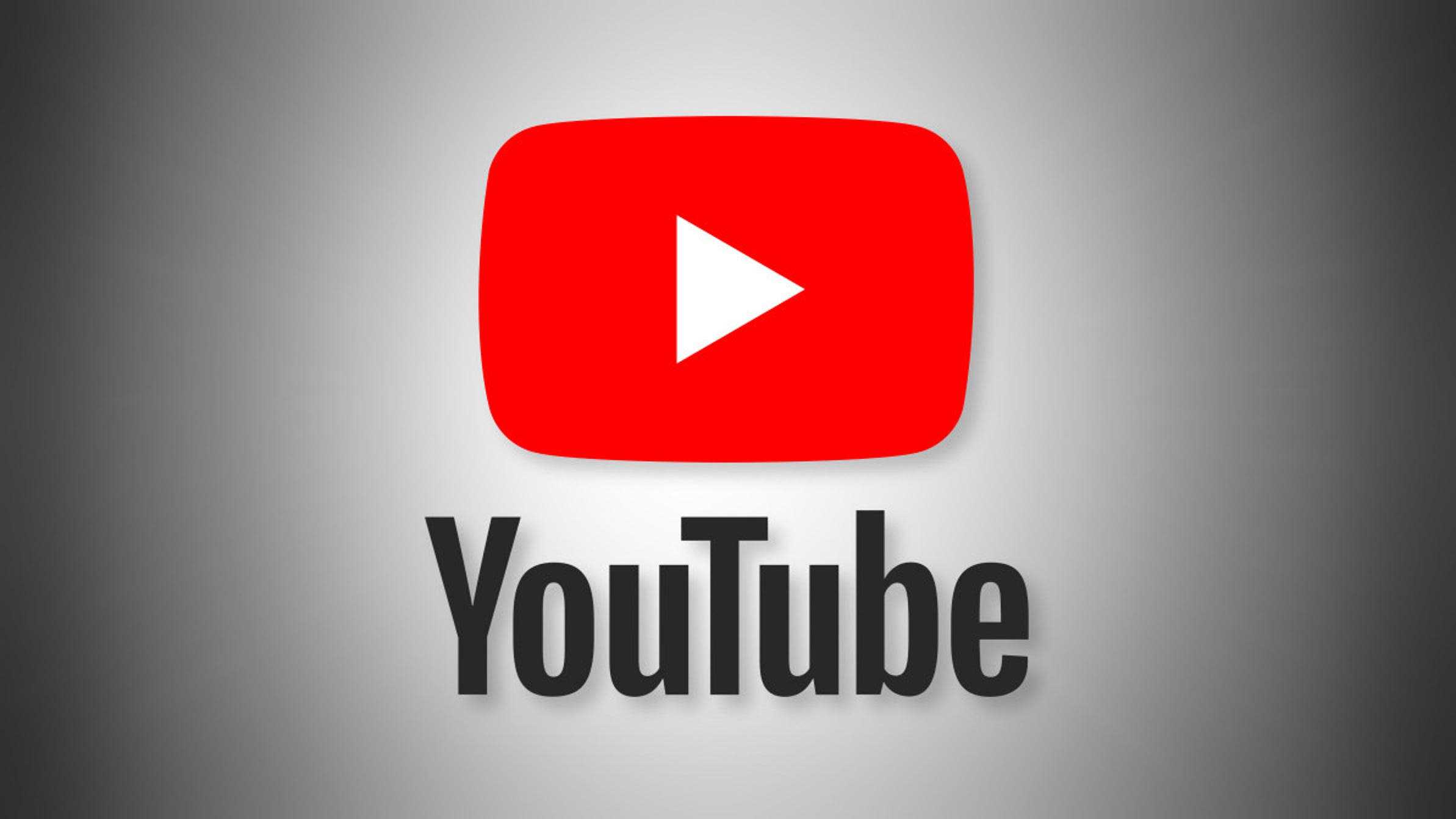 YouTube has been one of Google’s main sources of revenue throughout the pandemic; with people staying at home watching videos a lot more. The service’s revenue growth proved to be a double-edged sword; the company has to do more and more to keep the bar set high.

The biggest disappointment in Google’s latest quarterly report was YouTube; the service’s ad revenue grew just 4.8% year-over-year; and reached $7.3 billion versus the $7.52 billion forecast by analysts. This is YouTube’s lowest growth rate since its owner, Alphabet, began increasing sales in the fourth quarter of 2019. Last year, growth was 84%, and in 2020, it was only 5.8%; when marketers cut back on promotional spending as the pandemic hit.

During the financial statement, Alphabet’s management went out of its way to emphasize the anomalous nature of last year’s result; trying to reassure investors and convince them that the slowdown in growth will not be long-term. Here, too, the company should have been more careful with promises: Last week, Snap disappointed investors with its quarterly results, demonstrating that in light of the current economic uncertainty, advertisers are spending their budgets more carefully. Google’s top managers partially agreed with this position, but did not mention another problem – competition.

In recent months, the company has increasingly noted the rise in popularity of the short video format in general and TikTok in particular. Not too long ago, Google senior vice president Prabhakar Raghavan said that up to 40% of the younger generation start their web searches not with Google, but with TikTok and Instagram. This isn’t the first time YouTube’s lack of revenue has become a problem for Alphabet. In the first quarter, ad revenue on the platform also fell short of analysts’ expectations, when the company said it was pinning its hopes on the YouTube Shorts section, which is a direct competitor to TikTok. The problem of the project is that it does not have a well-established monetization program: users are increasingly choosing a new format, and the platform is only testing ways to make money from it.

As the use of telehealth plummets, the healthcare industry faces a crossroads

How to build a massive wind farm

user - October 20, 2022 0
Electronics
Over 143,000 votes this year! Wow, thanks! It's been another record year here at RailStaff Awards HQ. From Rail Managers to Customer Service Assistants, Apprentices...

MIUI 14 is coming! the launch date and details are...

Arrival’s CEO is stepping down amid the electric van startup’s financial...