Newstechok.com
Home Technology Zalando’s revenue is declining despite an increase in active customers 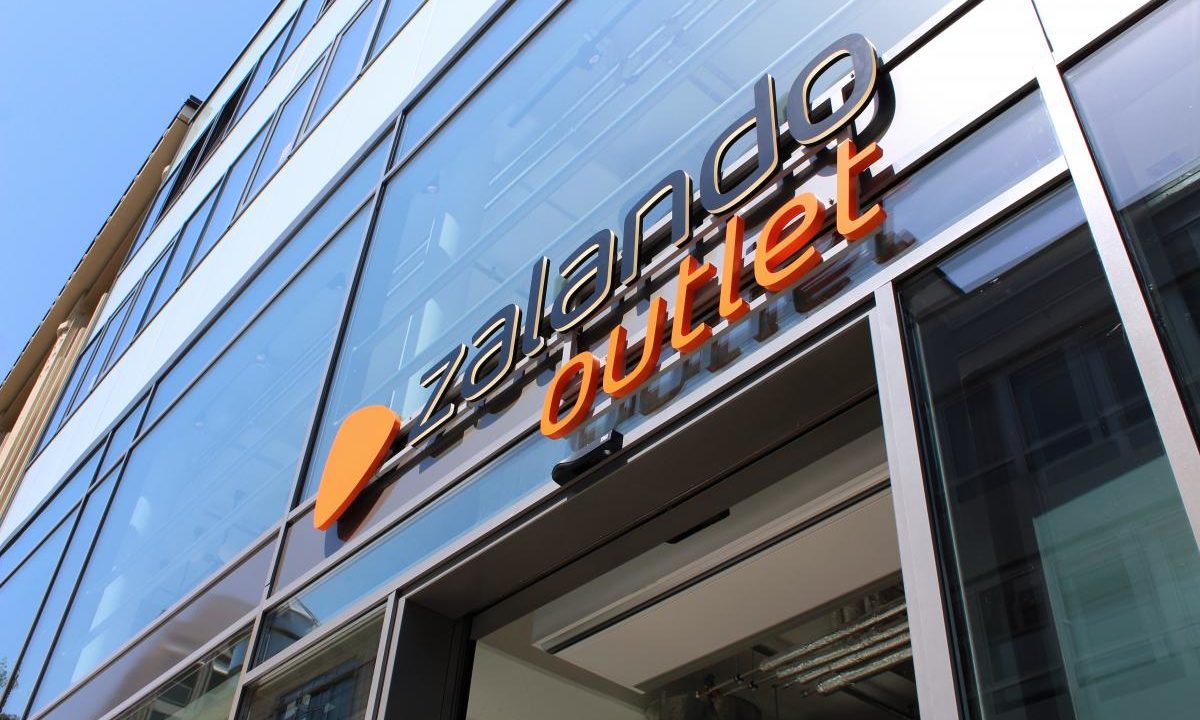 Zalando revealed that its revenue for the period fell 1.5% year on year to 2.2 billion euros (£ 1.8 billion) as it switched to a platform model, although its active customers grew by 5 % to 49 million.

Zalando also reported adjusted EBIT of € -51.8 million (£ 43.6 million), corresponding to a margin of -2.4%, mainly due to reduced gross margin as a result of more promotional activities to attract customers and increased costs. for execution.

Robert Gentz, co-CEO of Zalando, said: “Our business fundamentals are strong and we are taking steps to improve results.

“We manage Zalando in the long run and have always used our business flexibility and adaptability to successfully meet short-term challenges and consumer demand to become better and stronger. We remain confident that we will achieve our ambition to reach more than 30 billion euros GMV by 2025.

Samsung maintains growth in Q2 thanks to chips

user - July 27, 2022 0
IT
No home theater is complete without a library of content to watch on it, and if streaming platforms are your favorite way to access...

Half of the startups backed by Boost Fund 1 are founded...

Vectrus and Vertex close the merger and form V2X