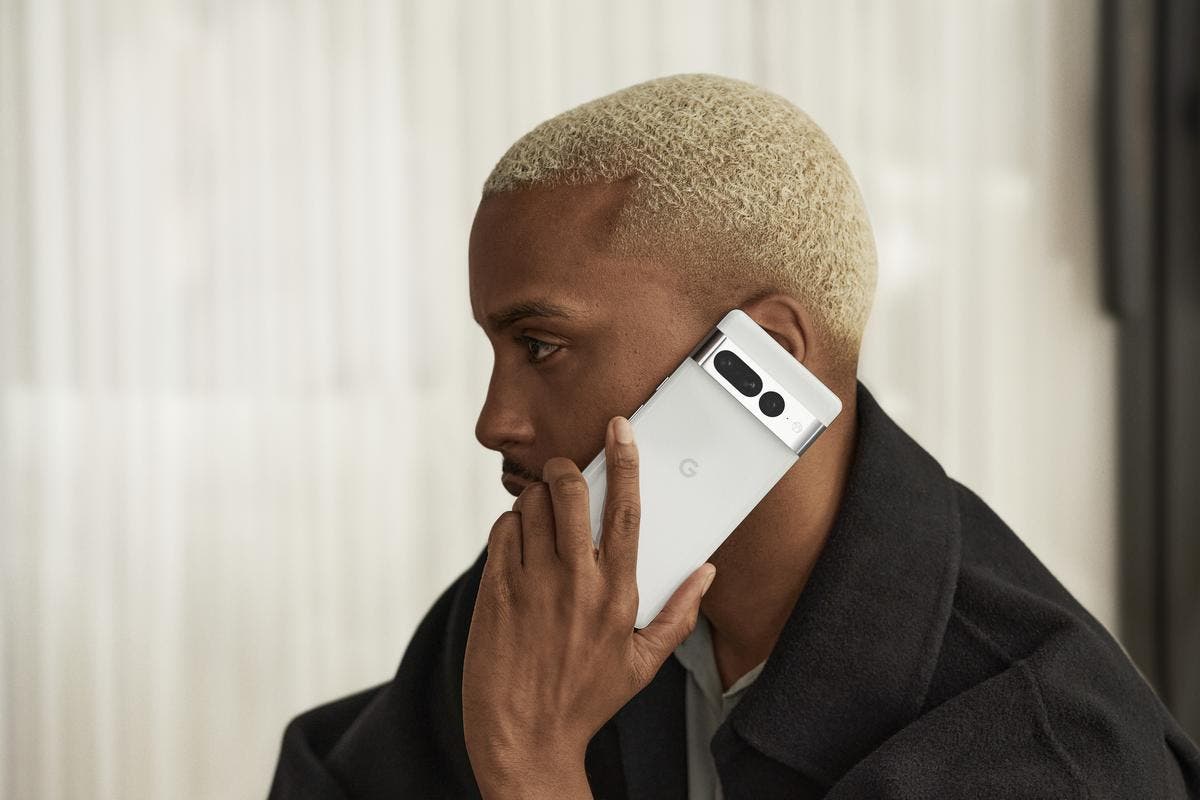 Earlier this month there were reports that Google The Pixel 7 series can only run 64-bit apps. This means that those 32-bit applications that are not updated will not work. An error message appears when trying to install a 32-bit Android app on the Pixel 7. Now, Google has officially confirmed the report. The company recently revealed some information about the Pixel 7 series in a blog post. According to Google, the Pixel 7 series is the first ever purely 64-bit Android telephone.

Google said that to achieve this “feat” various changes are required. These changes were at all levels. It includes “the entire platform, tools, Google Play and, of course, the app.” How does this benefit users? Google notes this 64-bit applications run faster than 32-bit applications. It is because they can use additional registers and instructions that 32-bit applications cannot. In addition, newer processors offer up to 25% performance improvements when running 64-bit code. In fact, some processors even refuse to support 32-bit code altogether.

Also, can help improve security. The larger address space makes defenses like ASLR more effective. Spare bits can also be used to protect the integrity of the control flow. These countermeasures reduce the chances of an attacker taking control of the device.

Google also says this removing support for 32-bit code can save up to 150MB of RAM, which the operating system uses even when it is not running 32-bit applications. These memory savings mean fewer instances of running out of memory, which means fewer instances of background kills. For developers, they can use better tools, such as HWASan, to detect memory errors and improve application quality. For vendors, pure 64-bit devices cut CTS testing time in half, allowing vendors to update devices faster and easier. Google also said that pure 32-bit devices are still important for Android Go, Android TV and Android Wear. Google Play will continue to provide 32-bit apps for pure 32-bit devices.

What Android 13 will mean for your business

user - October 2, 2022 0
Education
Businesses that ship electronics need to do everything...

Gucci’s new smart ring will tell you if you are stressed...

The introduction of the Samsung Galaxy F13 in India may be...